Probably named for the sheep-shearing Indian hero of Helen Hunt Jackson’s 1884 bestseller Ramona. (See Ramona Boulevard for more on the book and its influence over California street names.) Several SoCal sites were named for Alessandro, including, in 1887, a farming settlement near Perris in Riverside County. It was advertised as the next big thing, but was thwarted by irrigation problems. That Alessandro is now the March Air Reserve Base. This Alessandro still stands. 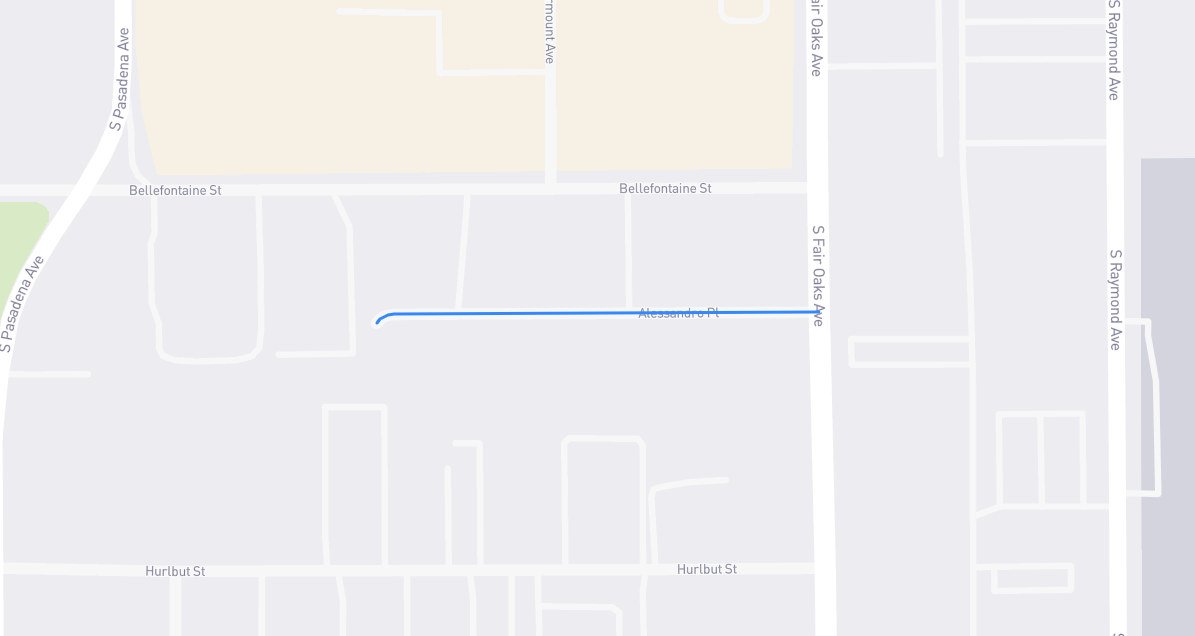