This is a misspelling of both the Chisholm Trail – the Old West cattle drive trail between Texas and Kansas – and the 1970 John Wayne Western Chisum, named for its protagonist John Chisum. Why do we know the latter? Because all the other streets in this 1981 tract derive their monikers from Wayne movies: True Grit Place for 1969’s True Grit, which won the Duke an Academy Award; Cogburn Lane for the 1975 True Grit sequel Rooster Cogburn; Rio Lobos Road for 1970’s’s Rio Lobo; and Cahill Place for 1973’s Cahill U.S. Marshal. Some developer was obviously a fan of Wayne’s late-career Westerns. John Wayne was born Marion Morrison in 1907; he died in 1979. 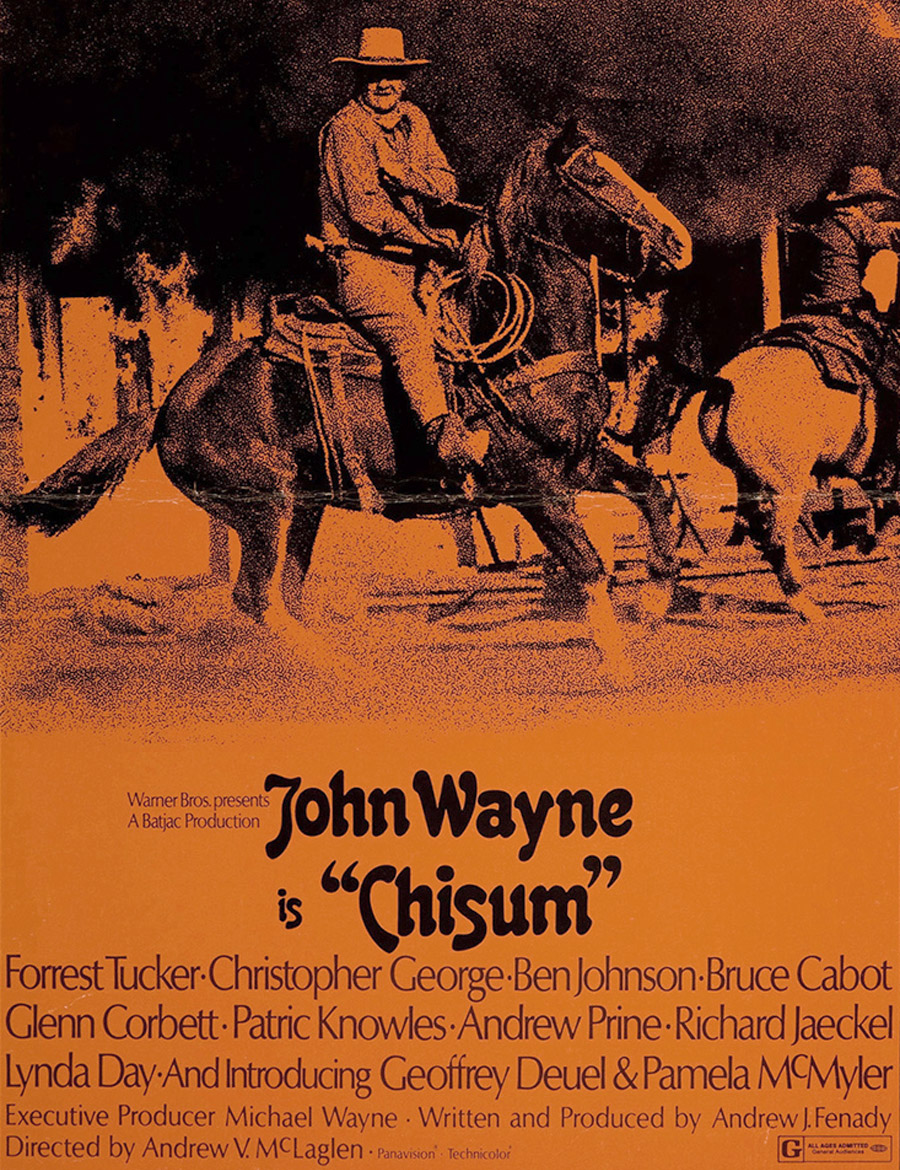 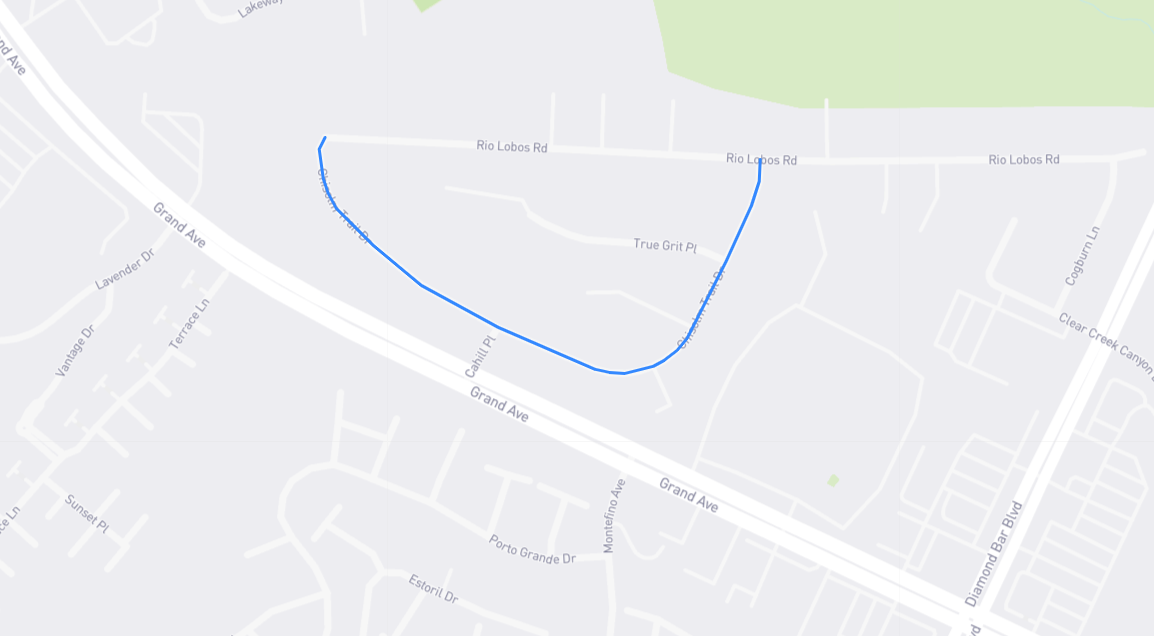