Alas, goths, there’s no cool story behind Gothic Avenue. It was originally called Santa Barbara Place; the new name was established in December 1916 by city ordinance. (After Los Angeles annexed the Valley, duplicate street names like Santa Barbara had to be abolished.) “Gothic” was probably just chosen from a brainstormed list of potential street names. At that time, the term mostly referred to architecture, although it was also a brand of men’s shirt collars. 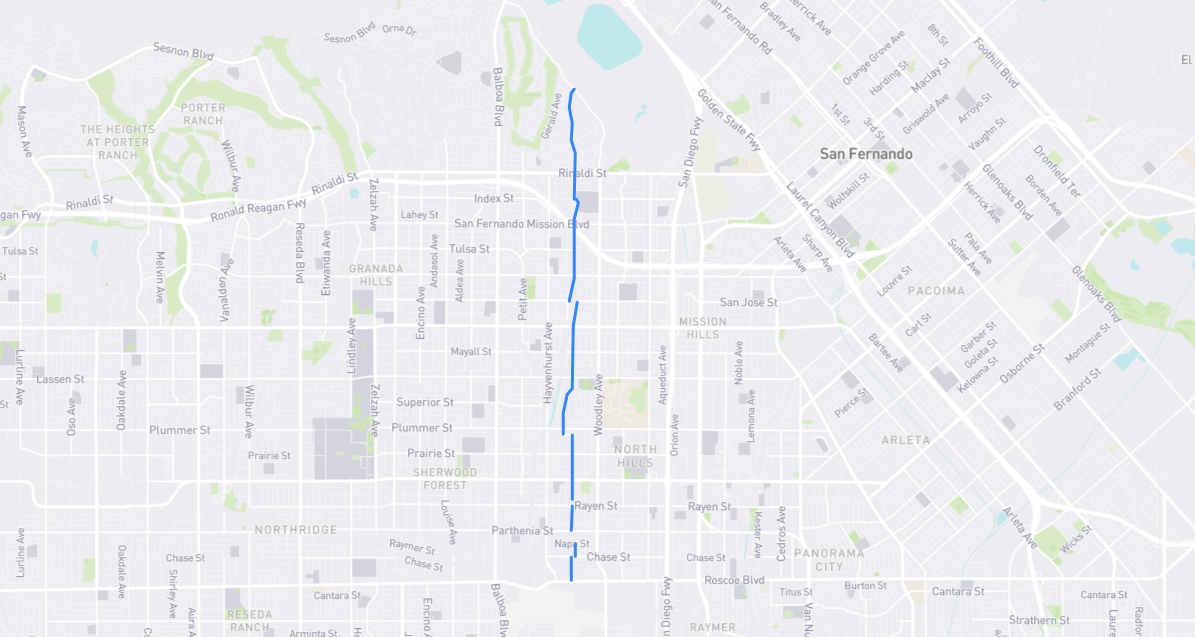