Named in 1923 on a tract owned by James Wilson Dolan (1845-1929), an Irish-born Civil War veteran. Nearby Ida and Hager avenues honor Dolan’s wife, but I found no Maxes or Ellas in their family, thus dashing my hopes that “Maxella” might a portmanteau of two relatives’ names. It could very well be that this street, which marked the southern boundary of Dolan’s tract, was named by someone else entirely. So who or what is a “Maxella”? Well, records show that there were several racehorses by that name between the 1890s and the 1920s, and as many real estate moguls of that period were also avid turfmen, it’s not impossible that Dolan – or someone – named this street after a beloved mare. 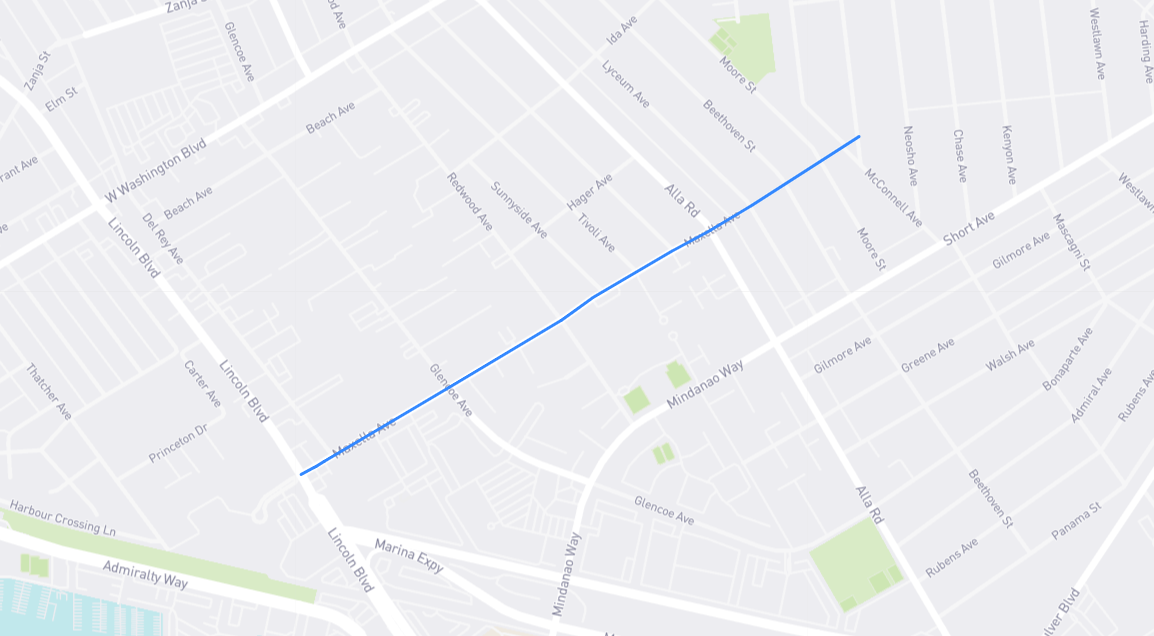