Developer Chappel Quillian “C.Q.” Stanton (1852-1926) named Parthenia Street in 1916 in honor of his granddaughter. Parthenia Hale Stanton (1913-1979) was a native Angeleno who graduated from the Westlake School for Girls (now Harvard-Westlake) and attended UCLA before marrying Francis Sellers McComb in 1933. The McCombs settled in Pasadena, where they raised their daughter Parthenia Peyton (“Peytie”). In 1926, when Parthenia Street was expanded into a 4.5 mile thoroughfare – it’s now over 9 miles long – some 2,500 neighbors came out for a street party and a parade led by Miss Stanton herself. At that time, Cedros Avenue was called Hale Avenue, after Parthenia’s middle name. 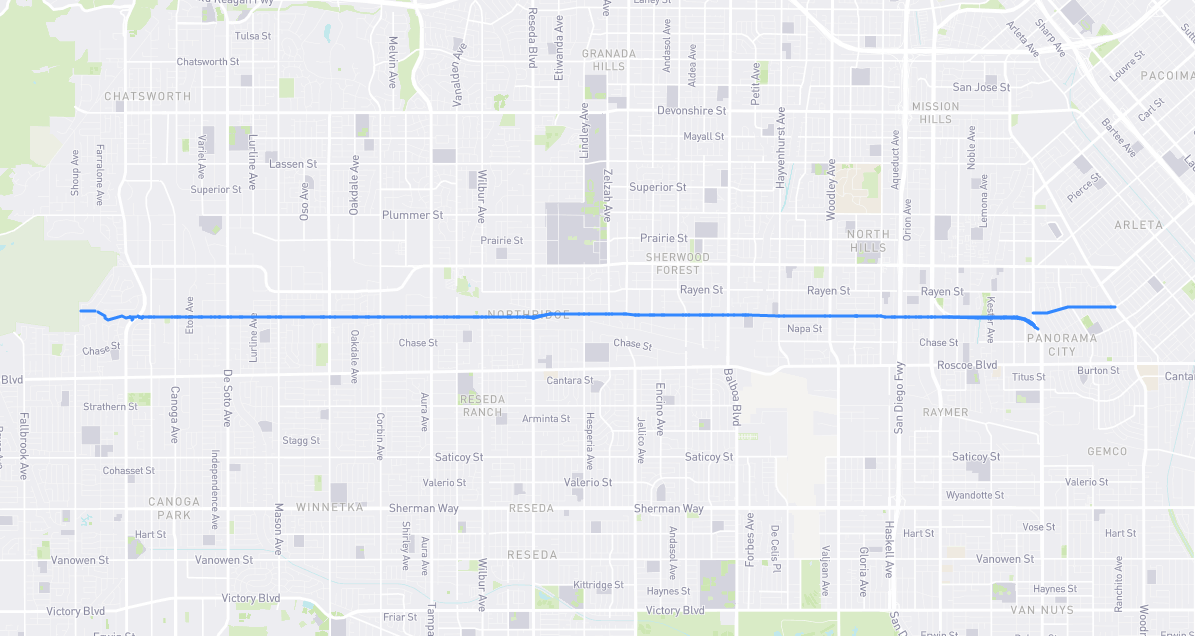