Most theatergoers know about the Mark Taper Forum. This street honors its benefactor. Sydney Mark Taper (1901-1993) was born in Russia-controlled Poland then emigrated to London as a young man, where he would own a chain of shoe stores by his twenties. In 1929, when he married his first wife Amelia, Taper got into the homebuilding business. He was so successful that when his family fled England for Santa Monica in 1939, he intended to retire. However, while spending WWII helping Jewish and Catholic families escape Nazi Germany, Taper went back to work and founded Biltmore Homes to construct affordable housing for defense workers in Long Beach, Compton, and Norwalk. This led to his opening Lakewood in 1950 with Louis Boyar and Ben Weingart. Taper then established First Charter Financial Corp., a savings and loan association that was worth over a billion dollars by 1962. That was the year Taper donated $1 million to the Music Center to build his eponymous theater. Filial footnote: son Barry Taper named a number of San Pedro streets after friends and family: see Barrywood Ave. 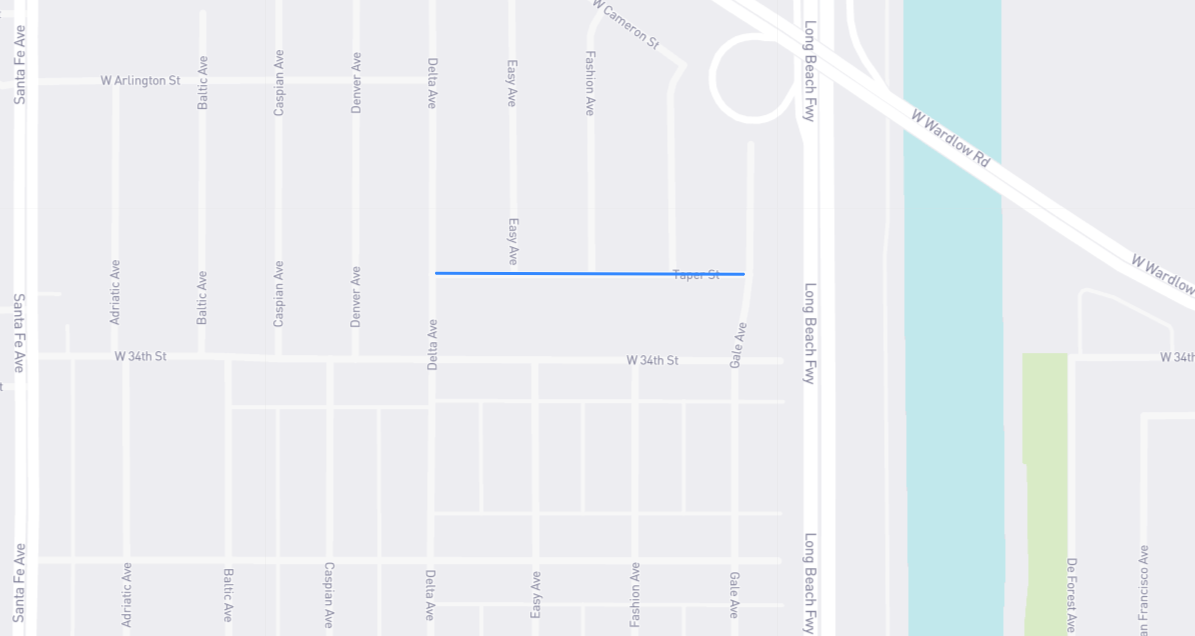