Judge Edward Payson “E.P.” Woods (1876-1951) was nicknamed the “Daddy of East Los Angeles”. Born in Dayton, OH and raised in Iowa, Woods was in Holbrook, AZ by 1896, where he wound up running a general store at the local reservation. He moved to Los Angeles in 1901; it appears he worked as a painter for several years but was in real estate by 1914. He settled in East L.A. by 1918. Ironically, although Woods did indeed live on his namesake street at the end of his life, Woods Avenue was named in 1926 while he lived ten blocks away. At that point, he was president of the Belvedere Gardens Chamber of Commerce and was already being referred to as “Judge” Woods, although I found no law degree in his background. He was named a justice of the peace in 1927 and presided over what would become the East Los Angeles Courthouse. Although his home life was far from perfect – he married four times and never had kids – Woods was beloved by his community and clearly enjoyed holding court: he died less than a year after retiring from the bench. 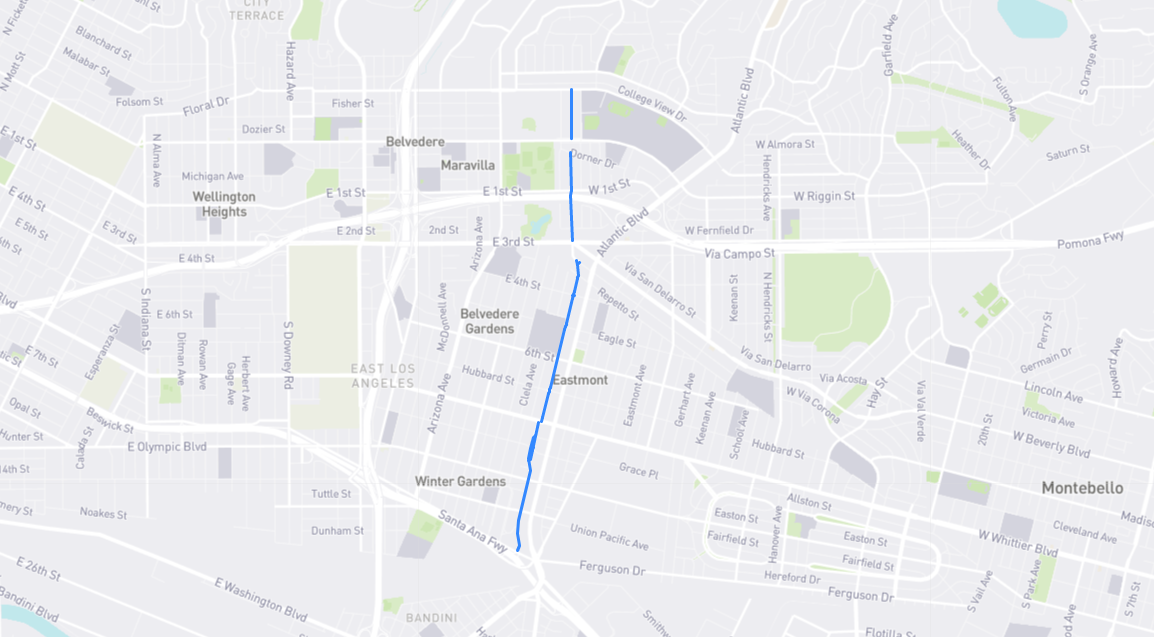