James Devine Durfee (1840-1920) was born outside of Quincy, IL, one of nineteen children. Both of his parents died before he was seven and he was raised by older siblings; he accompanied one of them, George, on a wagon train that reached San Bernardino in 1855, shortly before James’s fifteenth birthday. After a couple of years working as a farmhand across California, in 1858 he married Diantha B. Cleminson (1839-1925) and they settled in South El Monte. (Diantha’s sister Laura was George Durfee’s wife, making the brothers their own brothers-in-law.) The Durfee boys, along with James Cleminson, rented out 124 acres of ranch land here in 1859 and successfully grew walnuts, raised cattle, and produced ham and bacon. James and Diantha Durfee also built their forever home along present-day Durfee Avenue (named in 1924) and became sole owners of the ranch in 1882. Some 50 acres remained with their descendants until the 1960s, when the Pomona Freeway rolled over it. 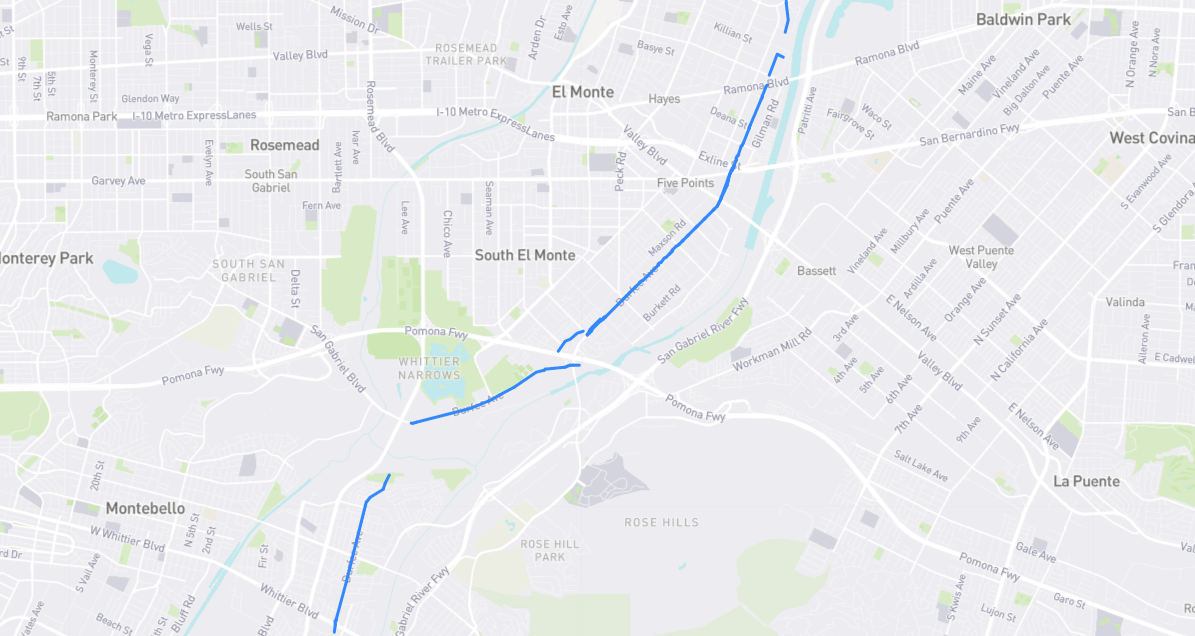