Ethel Rebecca Shorb (1880-1959) was the daughter of local power couple James De Barth and Maria “Sue” Shorb. (Several streets in this area honor Ethel’s siblings; see Shorb Street for the full list.) After her father’s death in 1896, her family’s ranch in San Marino was foreclosed upon. And so, along with her mother and siblings, Ethel decamped for San Francisco in 1900. There she made a name for herself in Fog City’s society pages – first as socialite (she had a private audience with Pope Pius X in 1910), then as editor. She worked for several newspapers, including the Chronicle, and was well-known for her column in the Argonaut. More importantly to SF’s upper crust, Shorb – she never married – anonymously edited the city’s all-important Social Register until her death. That meant she was effectively San Francisco’s arbiter of who was “in” and who wasn’t. 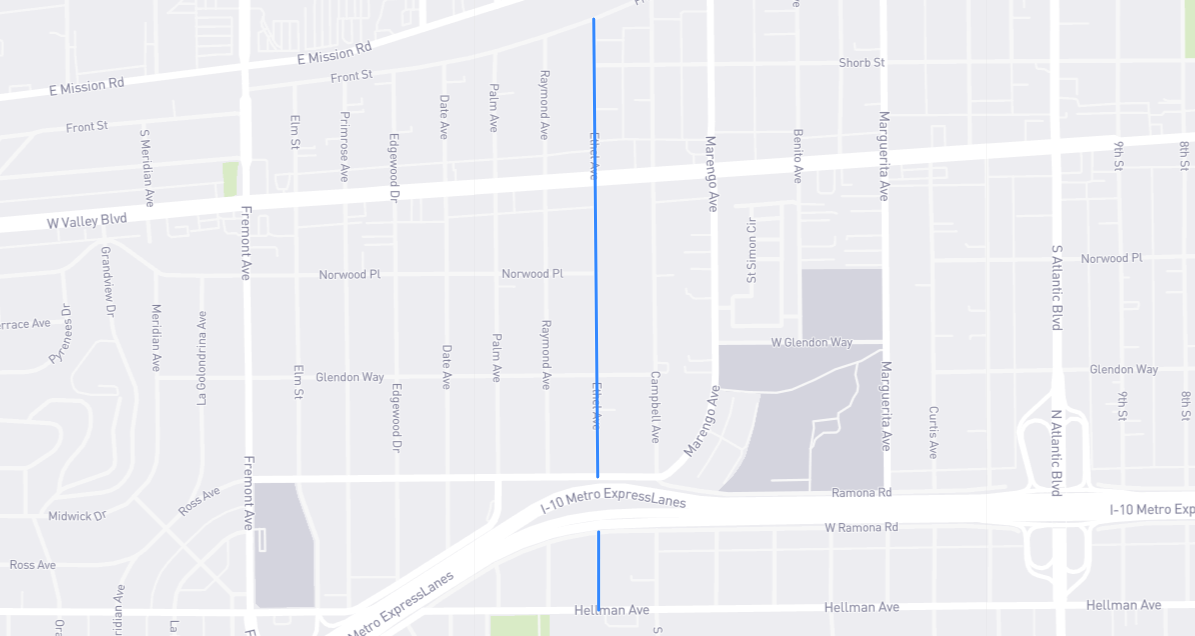