Almost certainly named for nurseryman Thomas Andrew Garey (1830-1909), as he and his family were literally the only Gareys in town when the street was named (c. 1877). This street later absorbed the former Amelia and Messer streets. For more on Thomas Garey, see Garey Avenue in Pomona, the city he cofounded. 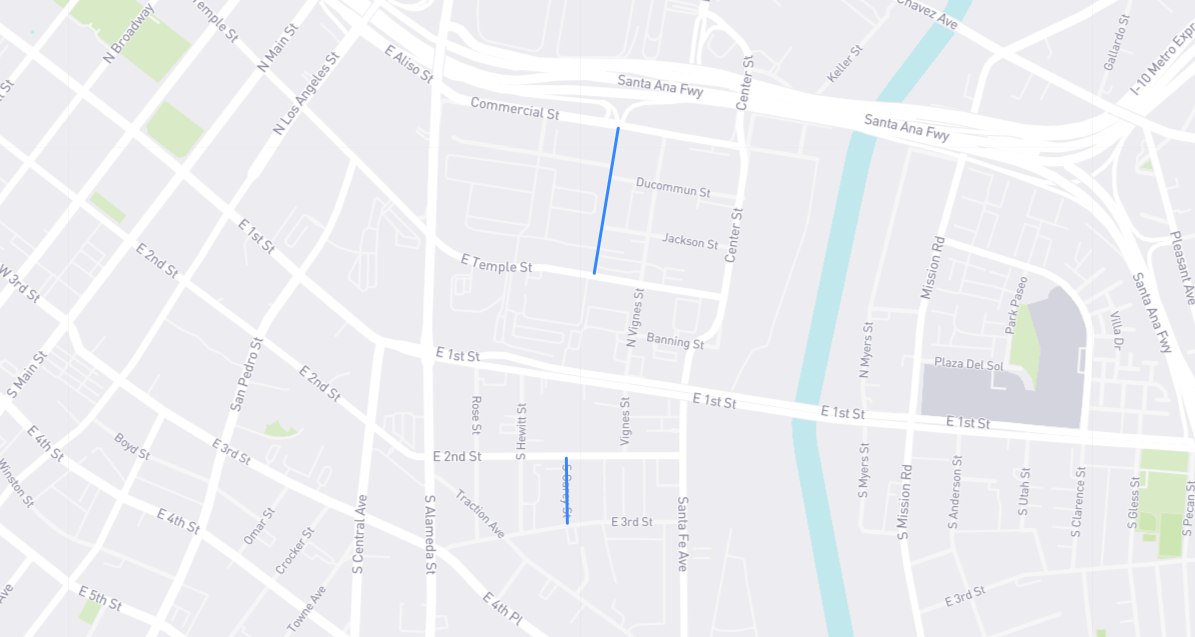