Thomas Andrew Garey (1830-1909) was a renowned citrus grower and cofounder of Pomona. Born in Cincinnati and raised in Hagerstown, MD, Garey went to Albuquerque in 1850 and married Louisa Josephine Smith (1830-1917), his partner in life and business. They moved to Los Angeles two years later and set up a long-running nursery specializing in fruit and nut trees. (They also tried to raise silk worms.) Among his many feats, you can thank Thomas Garey for naming the popular Eureka Lemon in 1878. He was also first president of the Los Angeles Immigration and Land Co-operative Association, the group of farmers and investors that established the towns of Pomona and Artesia in 1875 – then went bust. A tiny 1888 settlement near Santa Maria also took Garey’s name. Pomona’s Locust Street was originally called Louisa Street; you can read more about Mrs. Garey there. 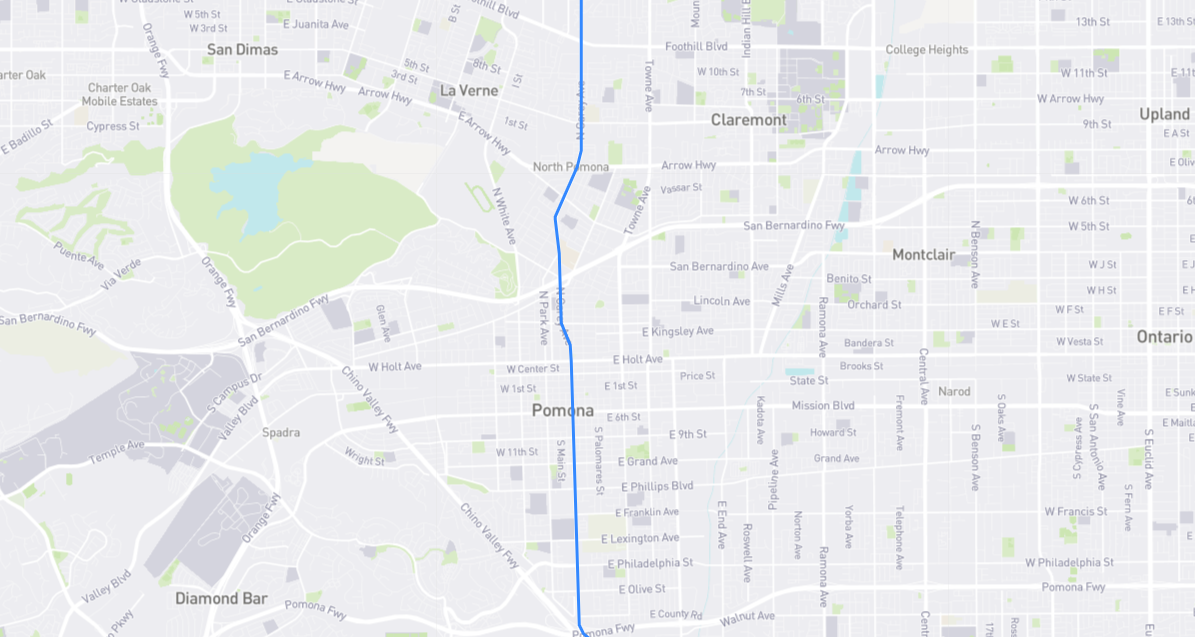