Walter Arthur Gillette (1872-1957) was once one of South Pasadena’s most prominent citizens. Born in Iowa, raised in South Texas, and coming of age in Bellingham, WA, Gillette, like his father and brother, would flourish as a construction engineer. In 1904, a few months after marrying Louise Seelig (1882-1944), he took his bride and his parents down to South Pasadena and started working as a road contractor. The Gillettes and their daughter Ruth a.k.a. “Peggy” (1912-1965) were quite popular; Walter even served on City Council. Managing multiple careers in roadwork, politics, and real estate, he opened Gillette Crescent here in 1921. (He was also an amateur writer, artist, inventor, and even ran a miniature golf course and then a tavern at his Fair Oaks Avenue home.) After Louise’s death, Walter retired to Ketchum, ID to live with Peggy and her family. Sibling rivalry addendum: big brother Halbert Powers Gillette (1869-1958), who moved to So Pas in 1921 and settled in San Marino around 1929, was a world-famous author and publisher of construction textbooks and magazines. 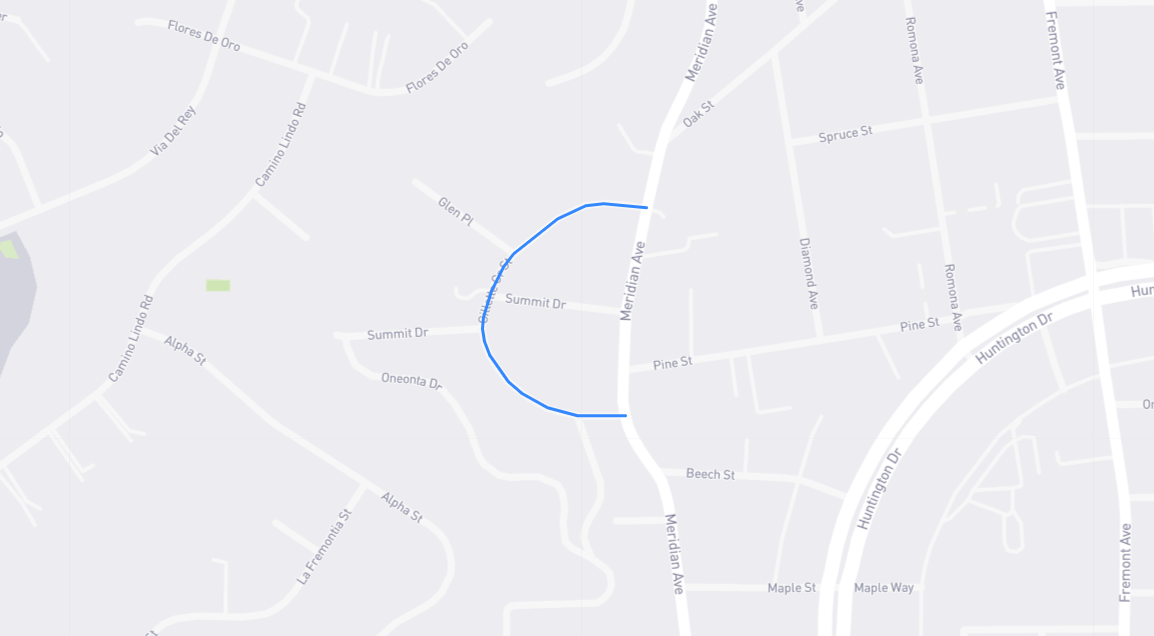