Wilmington’s old B Street was renamed in 1994 for union leader Alfred Renton Bryant Bridges (1901-1990) – “Harry” for short. Born outside of Melbourne, Australia, Bridges went to sea at 16, then came to San Francisco in 1920 and became a longshoreman. Reacting to unfair wages and practices on the docks, Bridges joined the maritime labor union movement and famously led the 1934 West Coast Waterfront Strike, a 83-day-long picket that involved 35,000 dockworkers and resulted in the unionization of West Coast ports. Bridges, who helped found the International Longshore and Warehouse Union in 1937, was an obvious target for right-wing politicians, who tried for years to deport him – unsuccessfully. (Although he was an avowed Marxist, Bridges denied that he was ever a member of the Communist Party.) In 1958, Bridges and Gardena-born activist Noriko “Nikki” Sawada (1923-2003) went to Reno to get married; when they were denied because Sawada was Japanese American, the couple fought back – and Nevada’s law against interracial marriages was overturned. 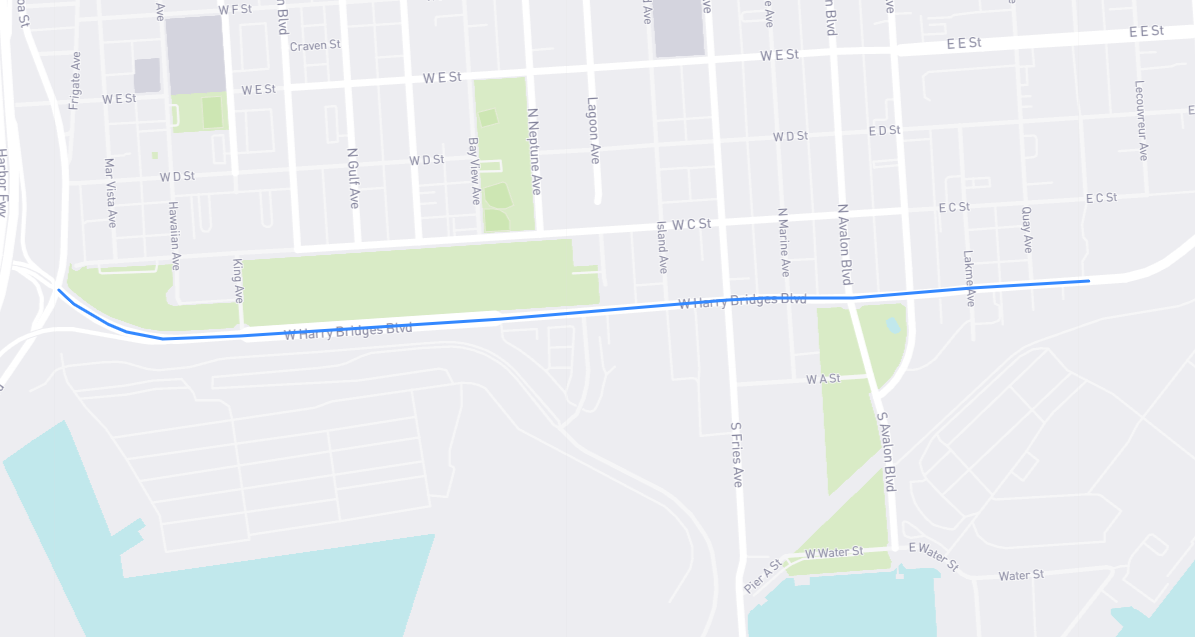