As befits a port neighborhood, several Wilmington streets have nautical names. And thus Mauretania Street is for the RMS Mauretania, a Cunard Line passenger liner launched in 1906. The Mauretania was the world’s largest ship until the White Star Line launched the RMS Olympic in 1911. (Both were retired in 1935.) Whereas the Olympic’s sister ship was the infamous Titanic, the Mauretania also had a doomed running mate: the Lusitania. This begs the question: Did Wilmington also have a Lusitania Street? Records show that it did – albeit briefly. Details are sketchy, but it appears that both Mauretania and Lusitania streets were named in 1912; after the Lusitania was destroyed by a German U-boat on May 7, 1915, killing 1,198 passengers and crew and provoking America to enter World War I, someone quietly changed Lusitania Street to P Street. It’s now Sandison Street. 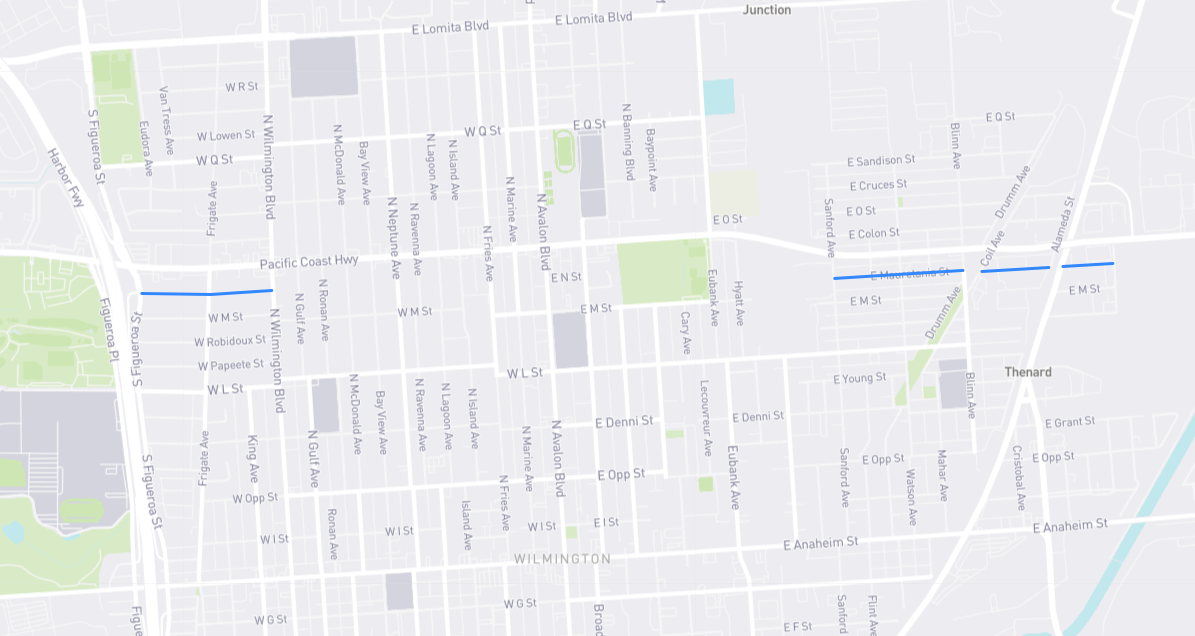