Named for Bessie Hartsook (1893-1977), née Hesby. Born in Omaha, Hesby relocated to San Francisco in the 1910s; it’s been claimed that she was crowned “Miss Liberty” at that city’s 1915 Pan-Pacific Expo, but she merely portrayed Lady Liberty at a peace ceremony in Golden Gate Park the year before. Hesby made the national news in 1917 when she scandalously suggested that single American girls should offer “patriotic kisses” to all the soldier boys heading off to WWI. In 1919, she married photographer Fred Hartsook, whose name adorns a nearby street. (Hartsook’s portrait of Hesby accompanied those 1917 news articles.) The Hartsooks, rich from Fred’s photo business and cattle interests, transformed their Humboldt County honeymoon cabin into the Hartsook Inn, which became a popular resort for celebrities. The couple themselves lived here on Hesby Street, named in 1924. After Fred died in 1930 (with debts galore), Bessie ran the inn until 1938, when it burned down… for the second time. 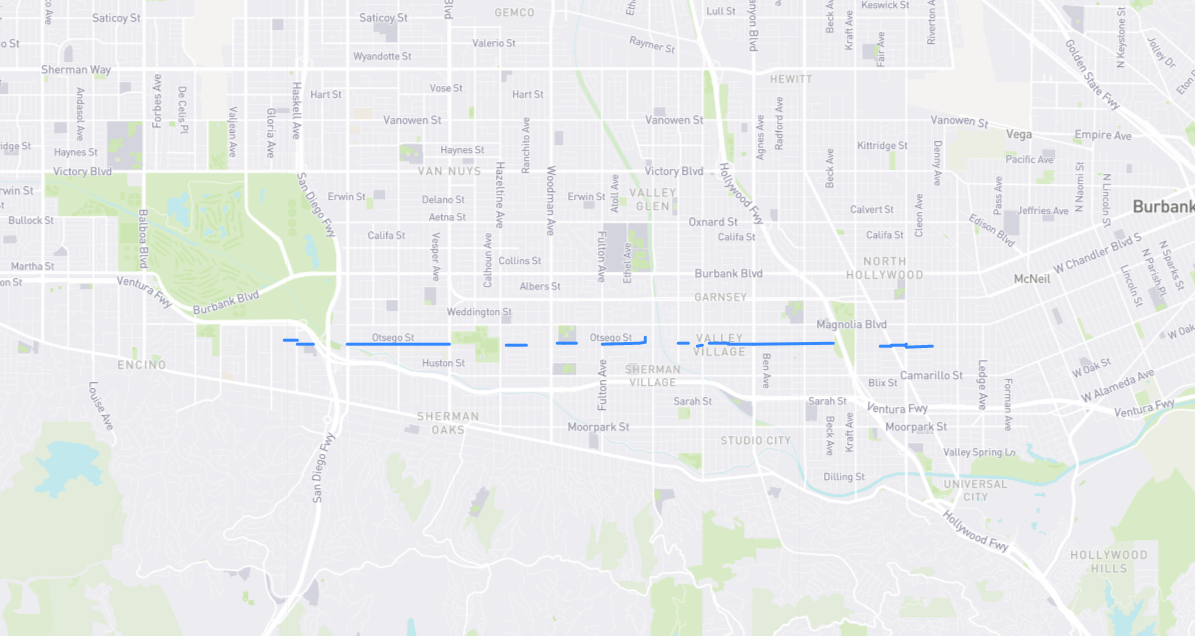