Named for Fred Hartsook (1876-1930), a portrait photographer who owned some 20 photo studios up and down the West Coast. Born in Indiana, Hartsook came to California around 1907 and became renowned for his celebrity portraits. In 1919, he married second wife Bessie Hesby, who has her own street a couple blocks south. Apart from his photography business, Hartsook was a cattle rancher, at one time owning 3,000 acres in Kern County and 41 acres where Hartsook Street now lies. He and Bessie also operated the exclusive Hartsook Inn in Humboldt County, which they’d discovered on their honeymoon. Things went south when the 1924 foot-and-mouth outbreak ruined Hartsook’s Holstein breeding business. The photo studios also went bankrupt, and even the inn burned down. (It was rebuilt.) When Fred died of a heart attack at 53, his income was meager and his debts large. Somehow Bessie got by – and kept going for 47 more years. 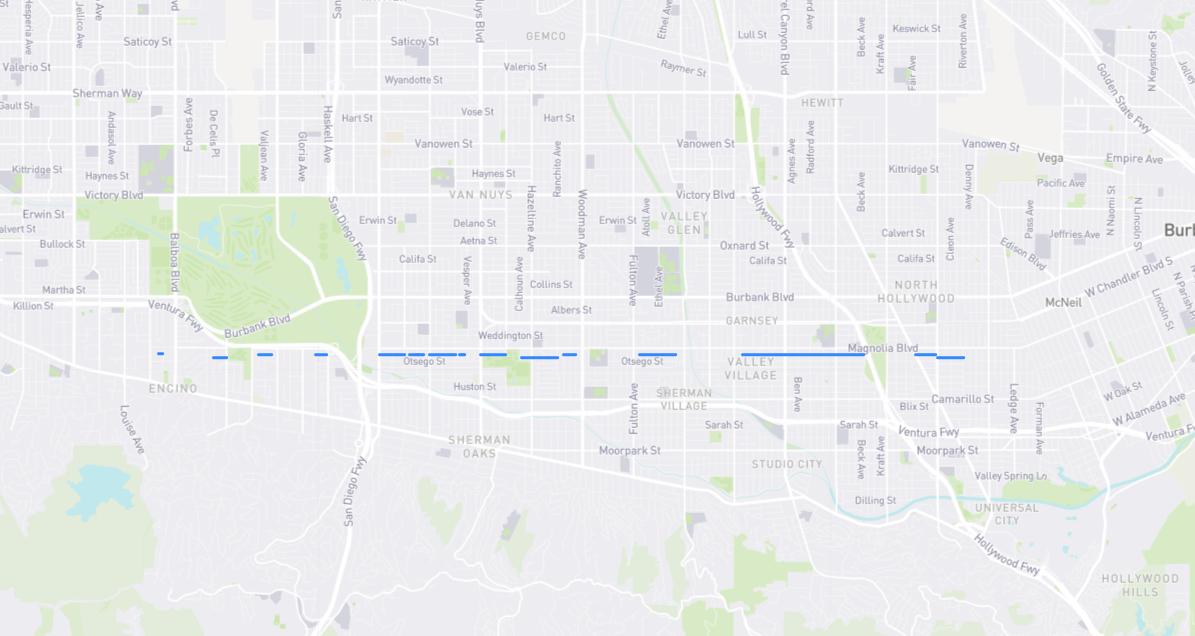