You see “Huxley” and think of British writer Aldous Huxley – and indeed, he was already a published author (but not yet an Angeleno) when Huxley Street was named in late 1925. But with Brave New World seven years away, Huxley’s grandfather Thomas Henry Huxley (1825-1895), an evolutionary biologist, was still the best-known member of the clan at that time. Streets in the Los Feliz Hills tract were routinely given British monikers, so “Huxley” may simply allude to the tiny village of Huxley in Cheshire, England. However, the street was laid out mere months after the Scopes Monkey Trial, which often referenced Thomas Huxley’s role in the creation vs. evolution debate. At least one of the Los Feliz Hills developers, Godfrey Edwards, was an intellectual and a Unitarian Universalist, so Huxley Street might have been his subtle tribute to the pro-evolution cause. 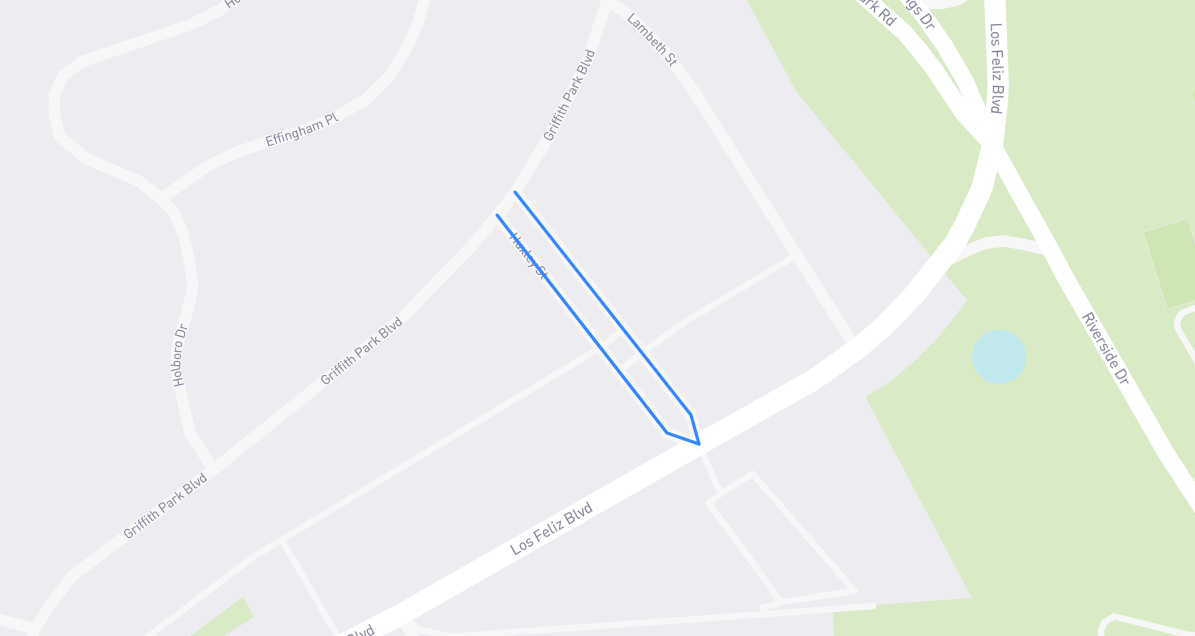