“Lark Ellen” was the nickname of soprano Ellen Beach Yaw (1868-1947), whose wide, melodious octave range earned her comparisons to the songbird. Yaw was born near Buffalo, NY to a cowbell maker father (who died when she was a baby) and a pianist mother. In 1883, she moved in with siblings near Minneapolis, where she worked to pay for voice lessons. She began singing professionally in 1888 and made her Carnegie Hall debut in 1896. As “settled” as a world-famous singer could be, Yaw settled in SoCal in 1891 and taught vocal music at Throop University – today’s Caltech. By 1903, she owned a ranch in West Covina, which at the time was still part of Covina. Although she continued to tour for many years, Yaw called (West) Covina home for the rest of her life. Her adopted hometown adored her, and Lark Ellen Avenue was named in 1908. Yaw also leant her name, time, and talent to charity homes for poor and/or orphaned boys: see Larke Ellen Circle. 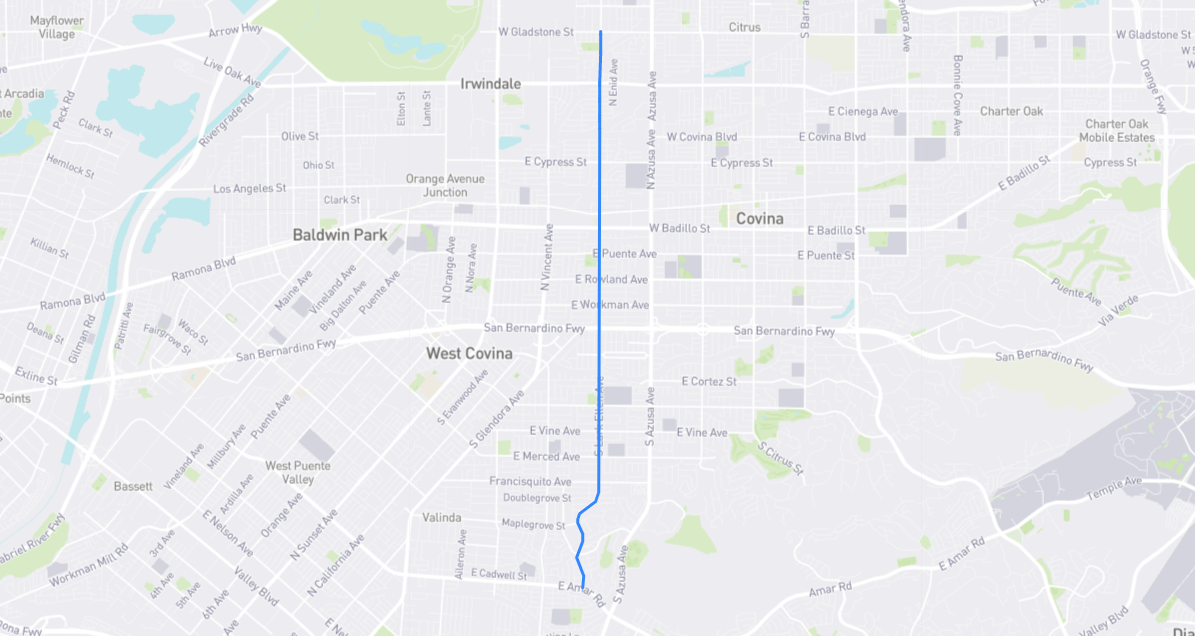