Martin Lifur (1856-1943) was a Basque sheepherder who owned what would become El Sereno’s Sierra Park neighborhood. Born in the Spanish region of Navarra – nearby Navarro Street borrows its name, slightly misspelled – Lifur and at least three of his sisters were in Los Angeles by 1883. Here he married another Basque immigrant, Babila Echeverria (1862-1935), and had three kids with her. Perhaps more notably, Lifur’s sister Josefa married José Domingo “Joseph” Batz, whose late mother Catalina had owned the 3,283 acre Rancho Rosa (de) Castilla here. Lifur acquired 310 acres from Batz to raise his sheep on, but he and his family eventually subdivided it into residential blocks: Lifur Avenue was named in 1907 with the opening of Sierra Park; Martin Street in 1908. 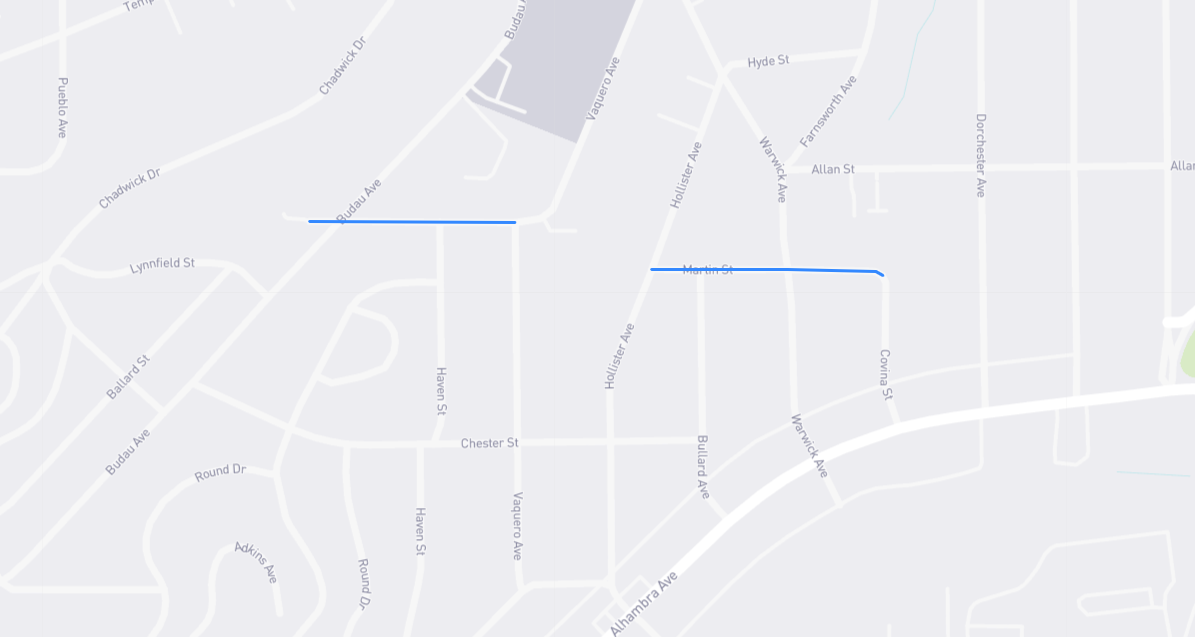