As car-dependent as L.A. is, the region owes its original growth spurt to suburban train lines – and Henry Edwards Huntington (1850-1927) owned most of them. His influence over Southland development is evident in the places that carry his name, from Huntington Beach to Huntington Park to the Huntington Library, his old San Marino estate. Born in Oneonta, NY, Huntington looked up to his powerful (and corrupt) uncle Collis P. Huntington (1821-1900), one of the four industrialists who bankrolled the first transcontinental railroad and subsequently the Southern Pacific Railroad. The younger Huntington, who began working for his uncle at 21, moved to San Francisco in 1892 to run the SPRR with him. Blocked from the railroad’s presidency after Collis’s death, Henry sold his stock and moved to Los Angeles. In 1901, he bought up several streetcar lines (including Sherman and Clark‘s Los Angeles-Pacific Railway) and consolidated them as the Pacific Electric Railway – the famous “Red Car” trolleys that rolled across L.A. until 1961. Huntington then purchased his San Marino property in 1903 from the heirs of James De Barth Shorb; Huntington Drive was named that same year. Here Huntington would increase his already prodigious wealth with big investments in utilities and real estate. In 1913, he eloped in Paris with his uncle’s widow Arabella (1850-1924). Although both were 63, polite society was shocked by their pseudo-incestuous union. Yet Arabella’s passion for art, and Henry’s for rare books, was matched only by their commitment to share their treasures with the public upon their deaths. 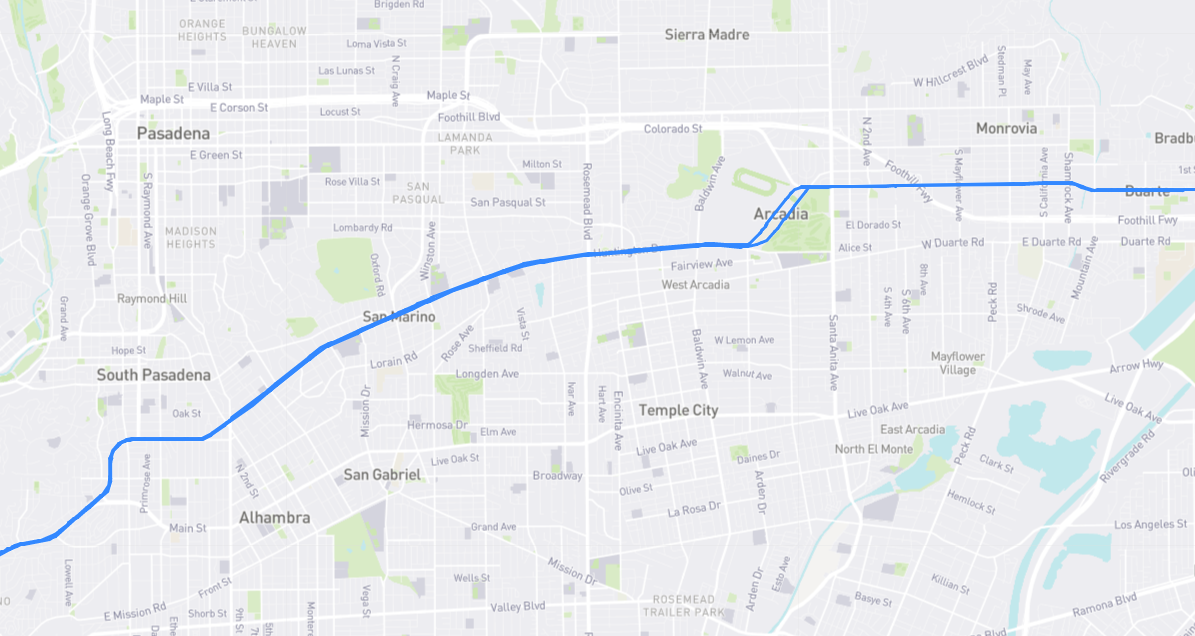