David G. “Uncle Dave” Maxwell (1861-1939) and his wife Mary (1865-1941) were a Chicago couple who made it rich from their box manufacturing company but were better known for breeding champion Holsteins. In 1920, they decided to relocate their 160+ cows from Waterloo, Iowa to Los Angeles and bought a 263 acre dairy farm here as a “livestock showplace”. This part of the Valley was rapidly developing, however, and that soon became apparent to the Maxwells: they sold off their cattle in 1922 and subdivided their property in 1923, christening Maxwellton Road in the process. The Maxwells themselves settled in Beverly Hills but ended up in humbler WeHo digs, possibly impoverished by the Depression. Scandalous side note: In 1925, Dr. Jean Paul Fernel, a Chicago plastic surgeon, sued Dave Maxwell for half a million bucks, claiming that Maxwell had stolen the affections of his young wife Ruth. Although the case made headlines nationwide, its outcome was never reported; I suspect it was dismissed, as Dr. Fernel – born Giovanni Furno – was a notorious quack with a lengthy criminal record. (He later wound up in prison for selling bogus “breast reduction pills”.) If his claim was true, it didn’t end the Maxwells’ marriage. 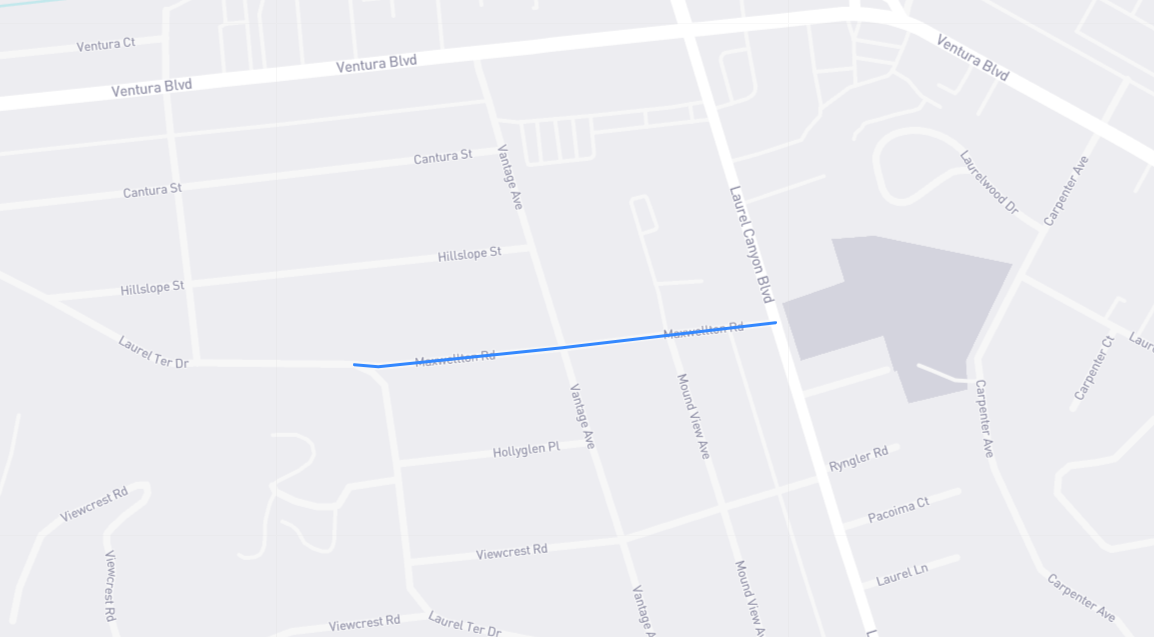