It might look half Arabic and half Japanese, but Moomat Ahiko is all indigenous. In 2004, the City of Santa Monica received 97 entries in an online survey to name the road that connects PCH to Ocean Avenue. Moomat Ahiko was chosen because it honors the Kizh people – more commonly known as the Tongva – who settled this region long ago. (I’m with those who believe “Tongva” is a misnomer: see this site’s Indigenous Names category.) Moomat ahiko is believed to mean “breath of the ocean” in their language. It’s not entirely coincidental that the city’s Tongva Park, named in 2013, abuts the road. 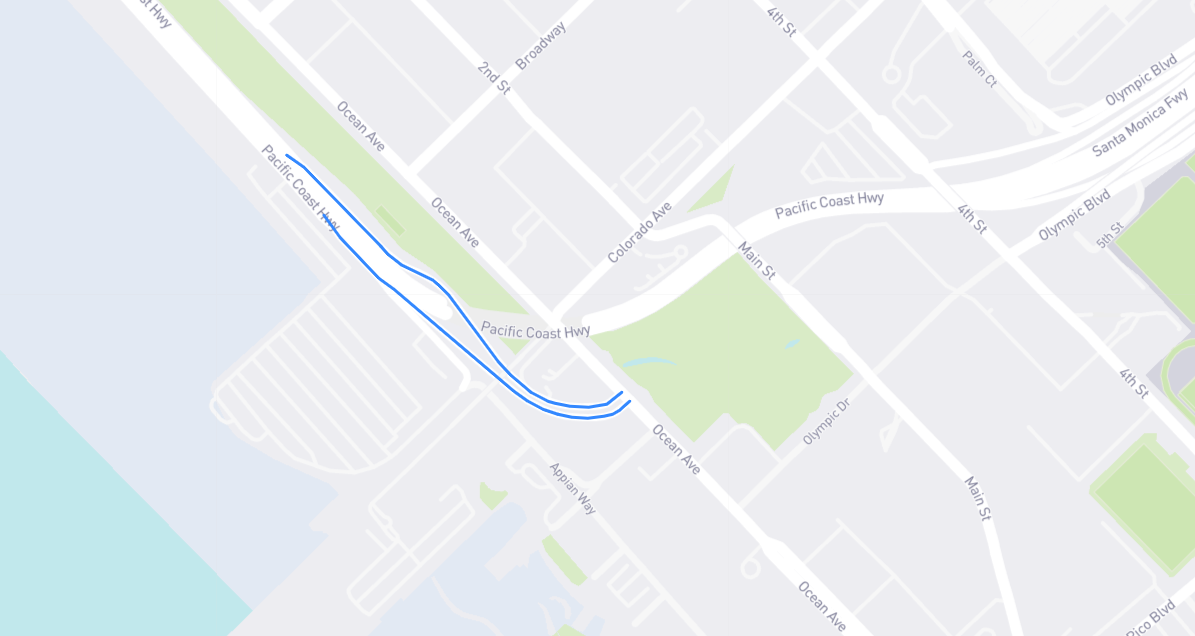