Roxford Street started out in 1885 as Jackson Avenue (after President Andrew Jackson) and was renamed after the City of Los Angeles annexed the Valley in 1915 and forced a name change to avoid a postal conflict with DTLA’s own Jackson Street. Unfortunately, Roxford’s etymology is unknown. It might honor some long-forgotten rancher who once lived here, but it’s more likely that some civil engineer wanted a posh, British-sounding name and looked to Beverly Hills streets like Roxbury and Rexford for inspiration. In fact the most prominent Roxford in 1920 was the Roxford Knitting Company, a Philadelphia-based manufacturer of men’s underwear. (They had a branch in L.A.) Maybe whoever named this street was inspired by his long johns! 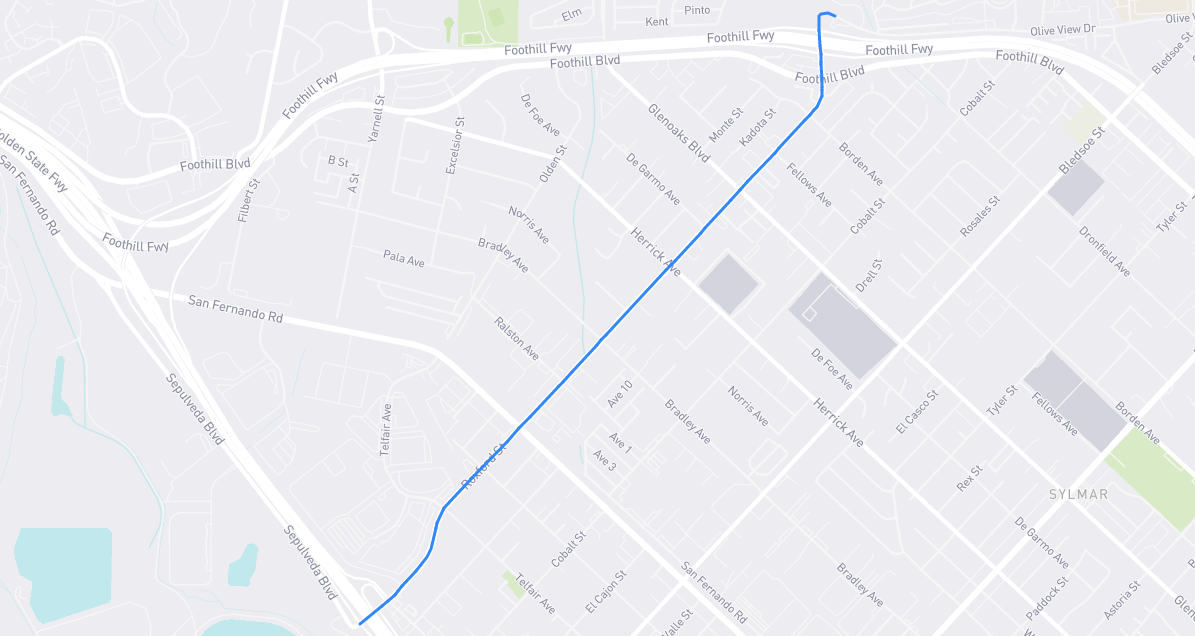