Likely named for Olympic track star Charles William “Charley” Paddock (1900-1943), on the grounds that nearby Nurmi Street almost certainly honors Paavo Nurmi, another famous 1920s runner. Unlike Finland’s Nurmi, Paddock was a local hero. Born in Texas, he grew up in Pasadena and was dubbed “the best prep sprinter in Southern California” at 15. After breaking records at Pasadena High School and USC, Paddock won two gold medals and one silver at the 1920 Summer Olympics, then silvered at the 1924 games. (His loss to England’s Harold Abrahams was at the climax of the Oscar-winning film Chariots of Fire.) A Marine captain in WWII, Paddock died in a plane crash in Alaska. He was known as “the world’s fastest human”. Paddock Street was named c. 1925. 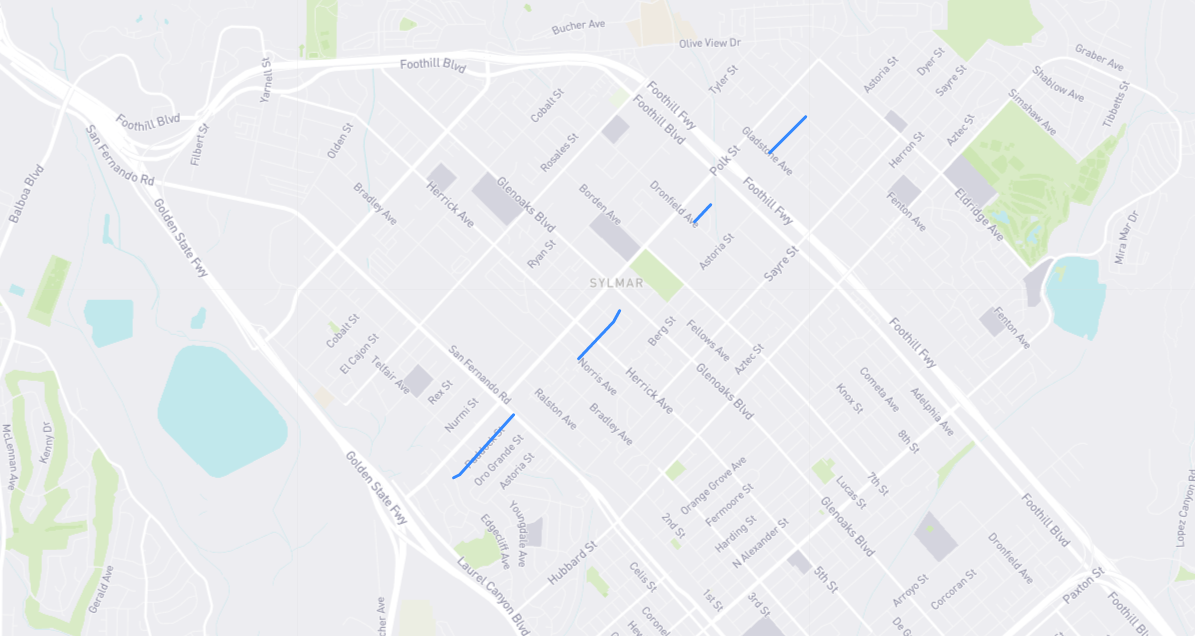