This remote street lies in the shadow of Mount Lukens, the highest peak within the City of Los Angeles (at 5,074 feet). Until 1919, this mountain was known as Sister Elsie Peak. Its namesake is supposedly a Catholic nun who cared for displaced indigenous children in the early 19th century. Since there’s no proof that this “Sister Elsie” person ever existed, some suggest that the name was simply a tribute to someone’s sibling. Regardless, Sister Elsie Drive was christened in 1929; “Sister Elsie’s Well”, located in what is currently the Foothill Retirement community, followed in 1930. Mount Lukens itself was named for Theodore Lukens, mayor of Pasadena in the 1890s. 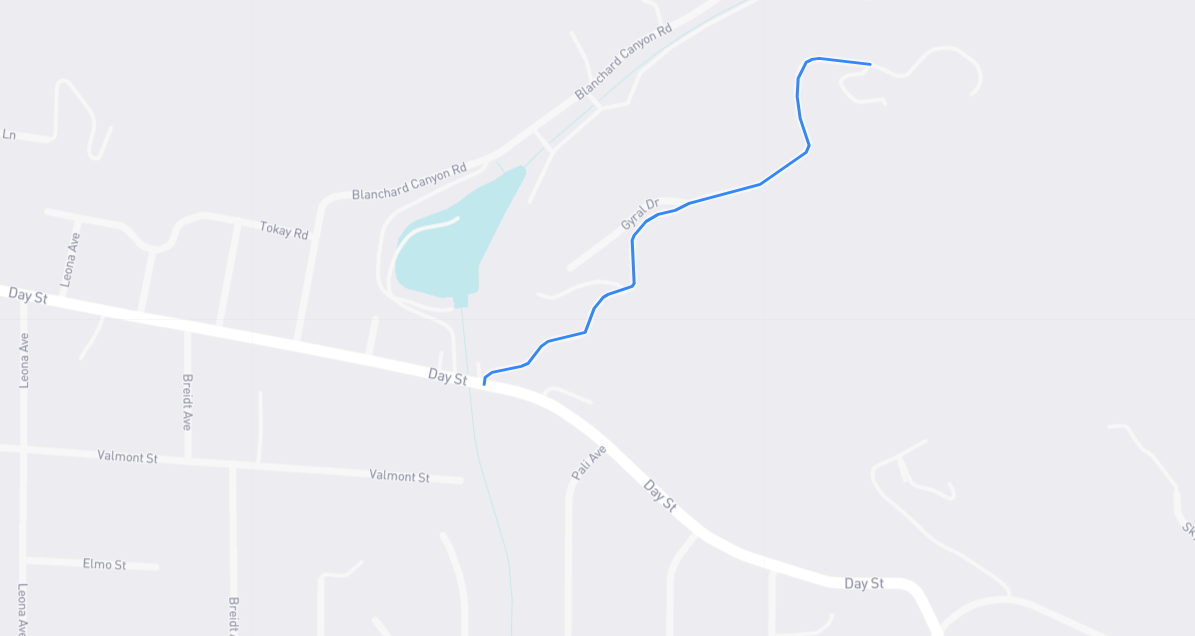