Albert Starr Spaulding (1866-1944) was a real estate mogul with a sweet tooth. Hailing from Springfield, IL, where his father J.B. ran a nursery, Spaulding came to Long Beach in 1908 and spent the rest of his life here, in Pasadena, and in a doomed development of his near Fresno called “Navelencia” (a portmanteau of two orange varieties). Spaulding owned property around town and had fleeting investments in a candy shop and a chocolate company – but certainly no beer halls. Spaulding was a staunch teetotaler and unsuccessfully ran for office several times as the Prohibitionist candidate. Outside of LBC, Spaulding opened tracts in Hollywood (see Spaulding Avenue), Ft. Collins, CO, and back home in Illinois. Widowed twice and divorced once, Spaulding was survived by 11 children. 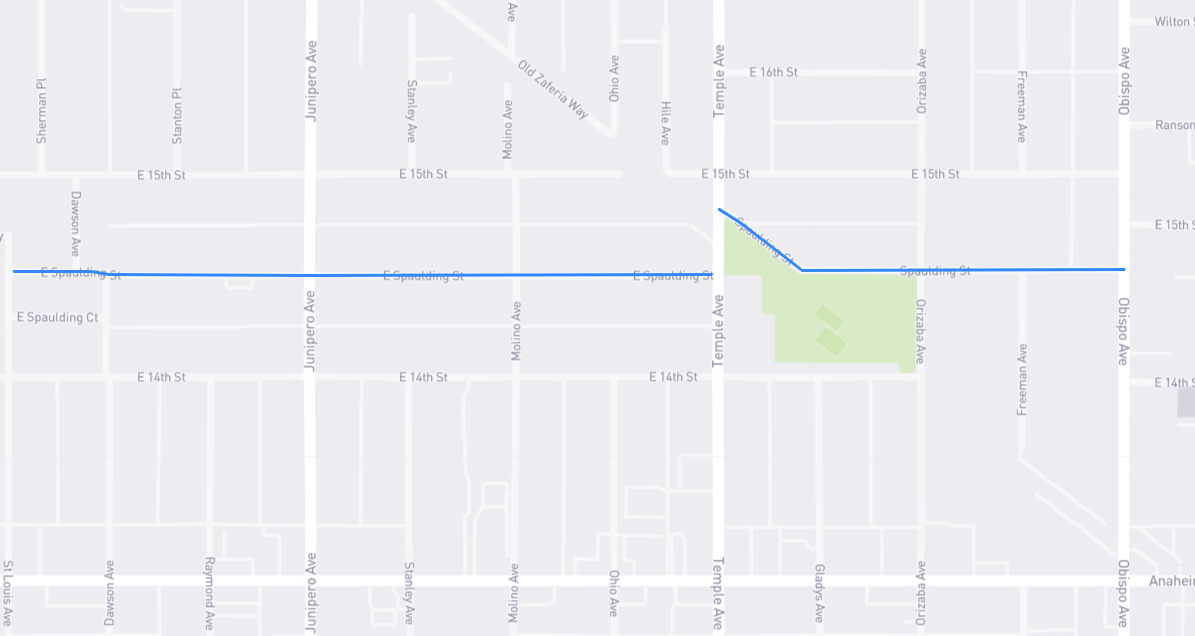