The former Railroad Street was renamed for British-born city councilman John Weston Topham (1872-1936) in January 1917 – just weeks before Topham was found guilty of violating the Los Angeles City Charter. Whoops! At issue was a decidedly unsexy scandal: the councilman was skimming profits off of the City-required plumbers’ bonds that he was issuing through his own private company. (His total take: around $400, worth about $9,000 today.) He was promptly removed from office. Eight years before his fall from grace, Topham was appointed police commissioner. After leaving public service, he became an insurance broker, although he did try in vain to get elected back into City Council in 1927. 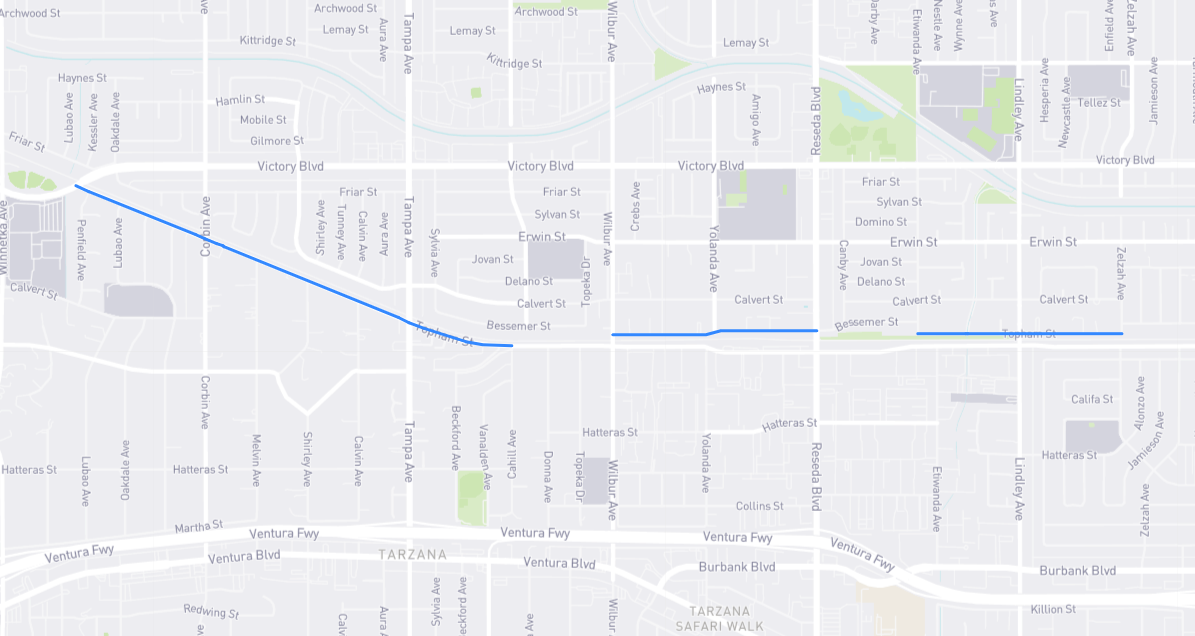