Robert Arnold “Bob” Rowan (1875-1918) established the pricy Windsor Square tract in 1911 and named the streets therein. (Lorraine Boulevard is for his daughter.) Windsor Square is noteworthy for being the first neighborhood in Los Angeles to have underground power lines. As for Rowan, born in Chicago but raised in Pasadena from the age of one, he was a popular and influential figure in local real estate. He was behind the construction of numerous buildings that still stand, including DTLA’s Rosslyn and Alexandria hotels and, naturally, the Rowan Building. His untimely death at 43 from “acute indigestion” was headline news. 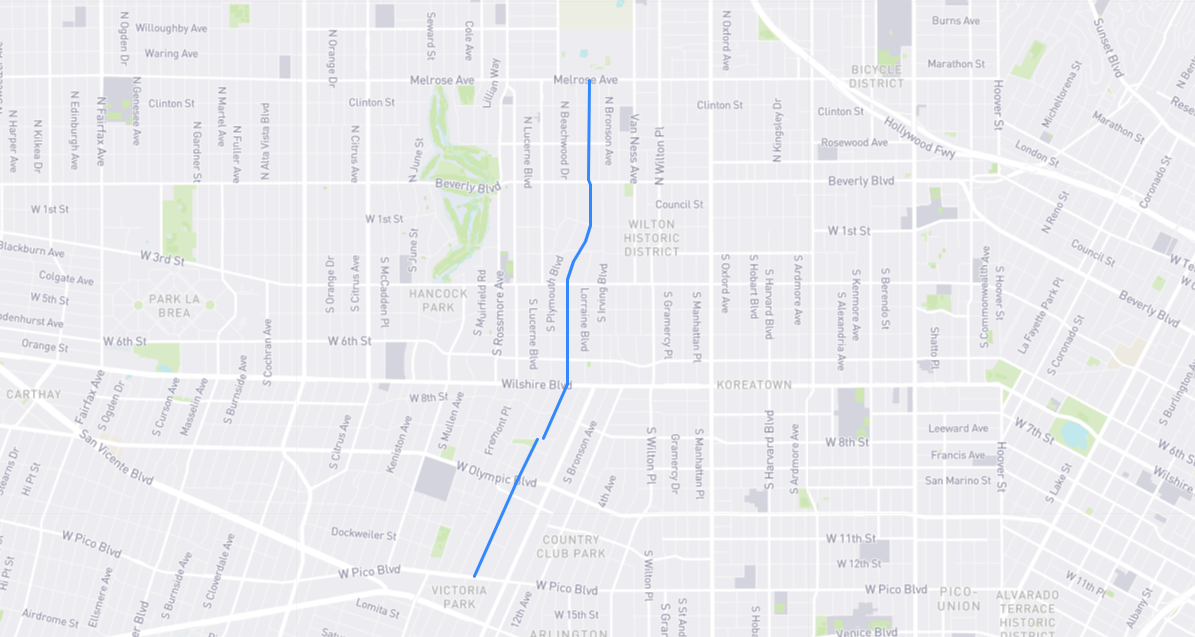