Ironically, although it was laid out in 1910 as the central thoroughfare in a new tract called Larchmont Heights, this street’s original name was Glenwood Boulevard. It became Larchmont Boulevard just two years later, possibly due to a postal conflict with Glenwood Avenue in Mount Washington. Larchmont Heights itself was likely inspired by Larchmont, NY, a Westchester County village which was then a posh resort (and is now a posh suburb). And that name is said to come from the larch trees planted there at the Manor House, Peter Jay Munro’s 1797 estate. 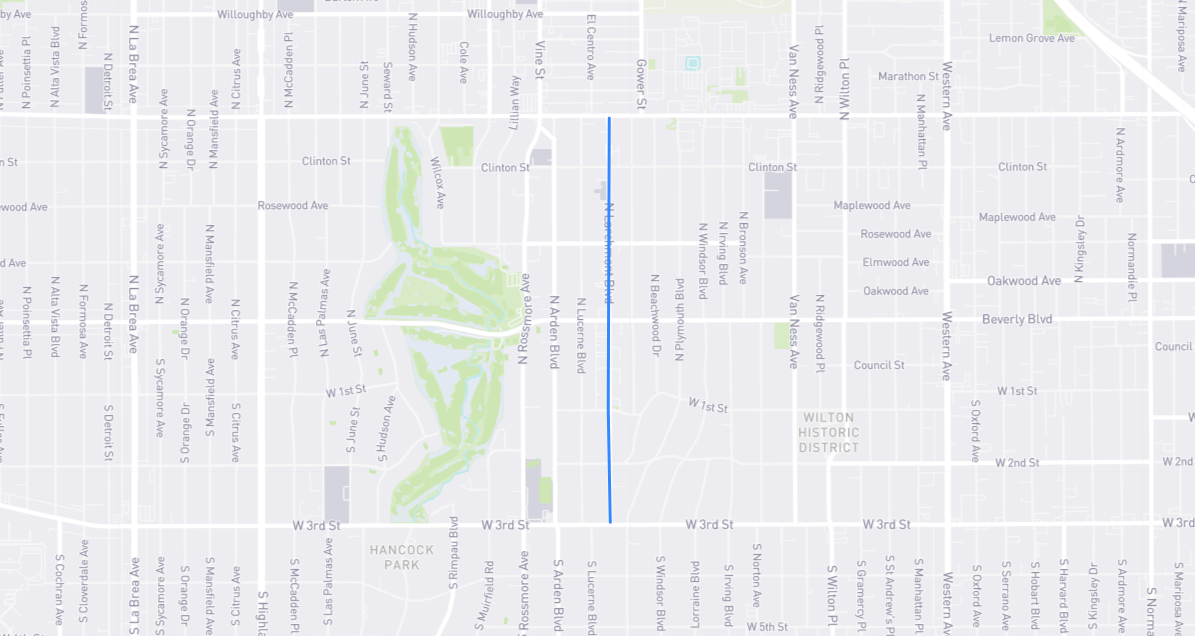