This street takes its name from the Via Appia, or Appian Way, the ancient highway that once connected Rome to Brindisi – a distance of some 350 miles, give or take. That Appian Way was begun in 312 B.C by its namesake, Appius Claudis Caecus, a Roman censor. This Appian Way was named in 1910 as part of Carl F. Schader’s Seaside Terrace tract. Located on the former site of the Arcadia Hotel, which Schader bought in 1909, many of the tract’s bungalows still exist, while its hotels have been significantly upgraded. But in contrast to the magnitude of its imperial namesake, SM’s Appian Way is more or less a back alley. 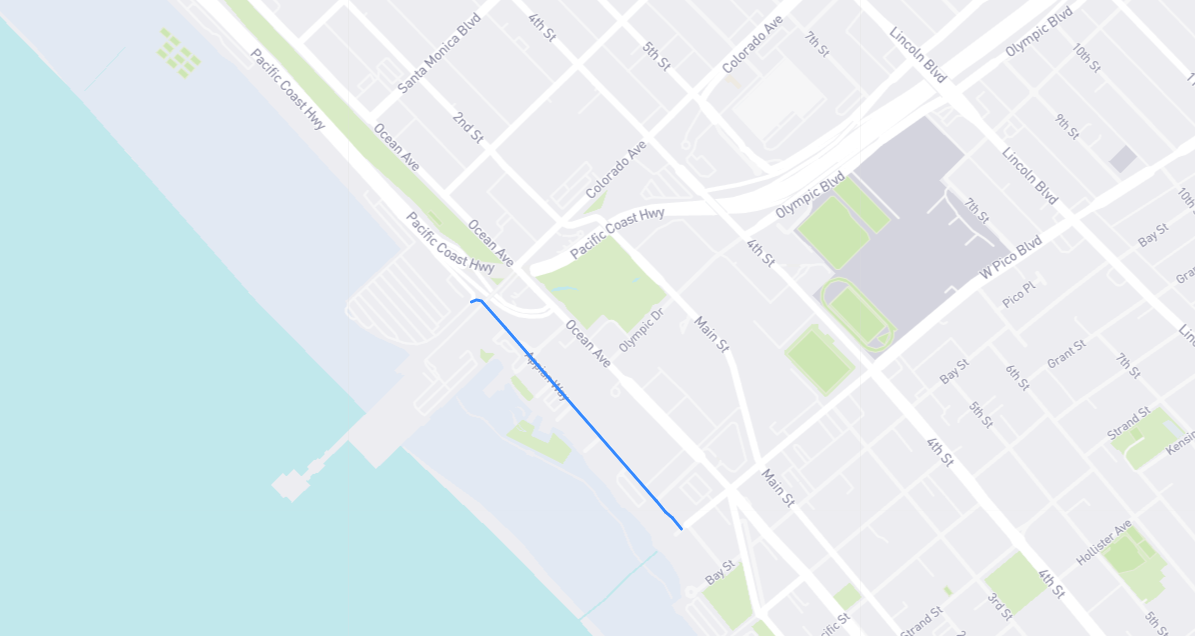