This street takes its name from the Via Appia, or Appian Way, the ancient highway that once connected Rome to Brindisi – a distance of some 350 miles, give or take. That Appian Way was begun in 312 B.C by its namesake, Appius Claudis Caecus, a Roman censor. This Appian Way was laid out in 1925 and opened in 1928. Given its breathtaking hilltop location – a “highway” of a different kind – developers must have felt that the street deserved an appropriately grandiose name. Showbiz trivia: Leonardo DiCaprio’s production company is called Appian Way; it’s not known whether he named it for the street in Italy or for the street here in the hills. 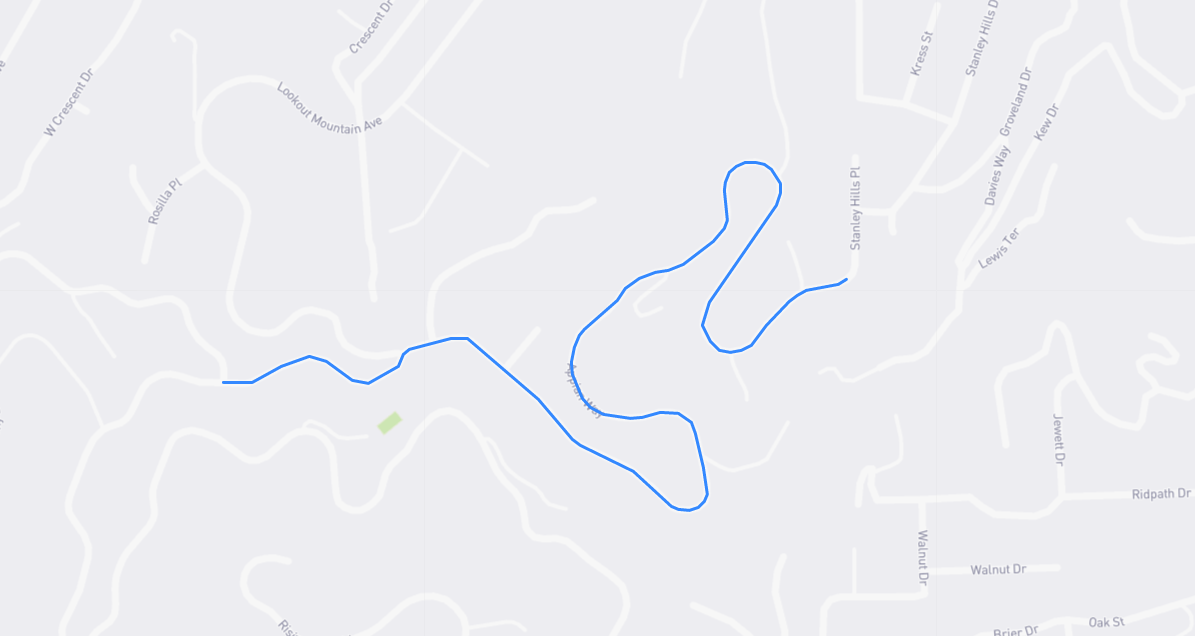