A small tribute to one of La Verne’s founding families. Lewis Hillard Bixby (1853-1926), a distant relative of the Long Beach Bixbys, was a Missouri-born hardware merchant. He and his family lived in Paris, Texas before coming to Pasadena in 1881; they then settled in this area a year or two before officially establishing La Verne in 1887 with brother-in-law Dr. Lyman Allen and other investors. In fact Margaret Bixby (née Young, 1854-1921) is credited with coining “La Verne” with her sister Sarah, Dr. Allen’s wife. Spending the rest of their lives in La Verne, the Bixbys tended their citrus orchards while L.H. was active on the local school board. 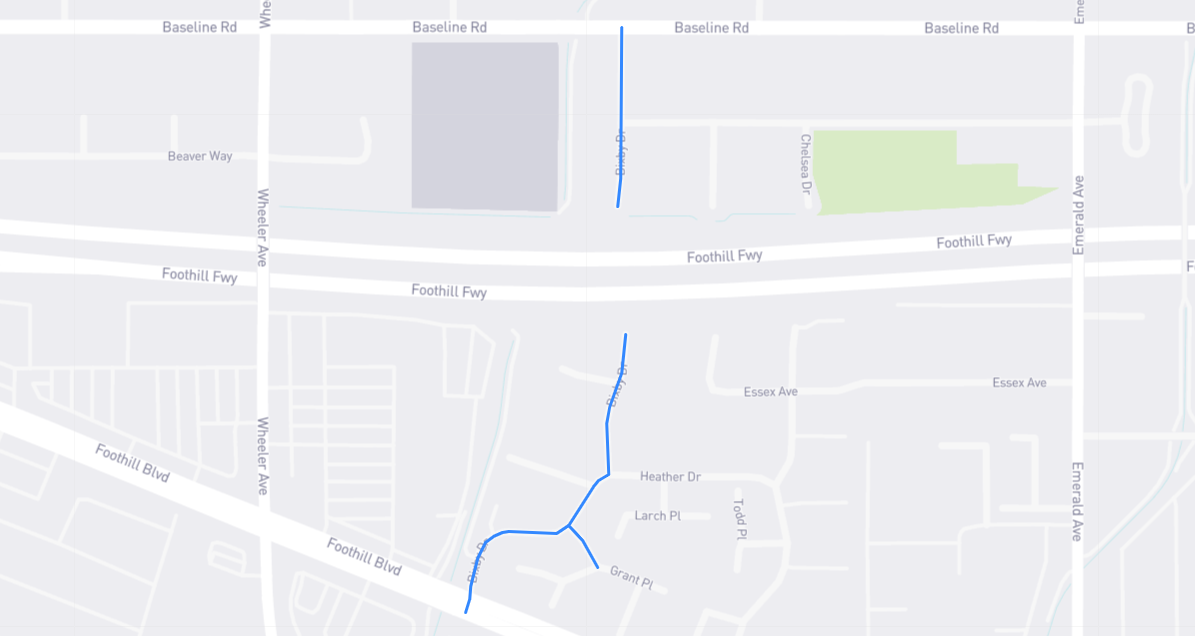