Named in 1926 for the Chautauqua movement, a series of public lectures and performances designed to “uplift” the mind and soul. In a sense, Chautauquas were the TED conferences of their day, albeit more moralistic in nature: typical speakers included Jane Addams and Susan B. Anthony and audiences were majority female. The movement began in 1874 when Methodist minister John Heyl Vincent and millionaire inventor Lewis Miller (Thomas Edison’s future father-in-law) founded the “mother Chautauqua” on the shores of Chautauqua Lake, New York. The West Coast branch was established here in 1921-1922 by local Methodist leaders headed by Dr. Charles Holmes Scott (1877-1952), who laid out Pacific Palisades around it. (The assemblies took place in present-day Temescal Gateway Park; they were previously held at a Huntington Beach site called Arbamar.) Scott’s Chautauqua folded in 1934, a victim of the Depression. As for the word itself, chautauqua is an Iroquois term meaning “two moccasins tied together” or “a bag tied in the middle”, describing the shape of Chautauqua Lake. 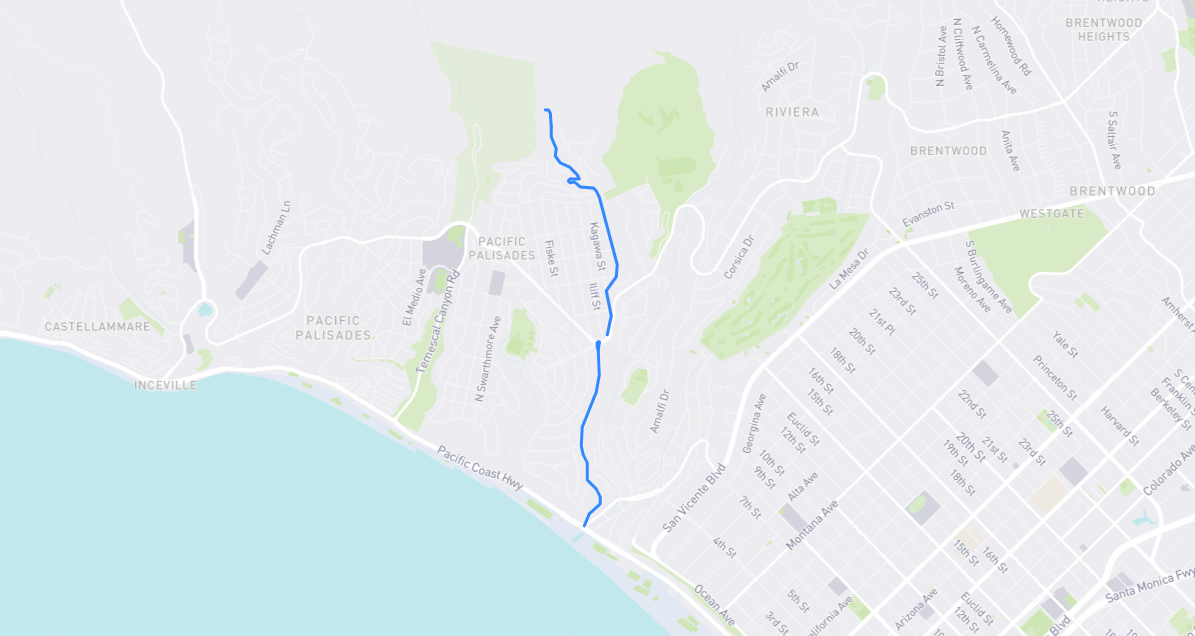