Is this street’s name a paean to socialism, a nod to Boston’s famous thoroughfare, or just, well, common? There’s a theory that Henry Gaylord Wilshire, an outspoken socialist, named Commonwealth Avenue in 1887 in honor of Laurence Gronlund’s The Co-operative Commonwealth, an influential book that touted the virtues of socialism. Plausible, given that Wilshire was also developing the city of Fullerton in 1887 and named its main drag – you guessed it – Commonwealth Avenue. However, our Commonwealth Avenue was born just south of Third Street – close to Wilshire’s property, but actually on land owned by George and Clara Shatto, who were not socialists. They weren’t Bostonians either, but Beantown’s “Comm Ave” was known throughout the country as an elegant street – one worthy of emulating. Or maybe the Shattos took Wilshire’s suggestion for the name and were unaware of its leftist connotations. 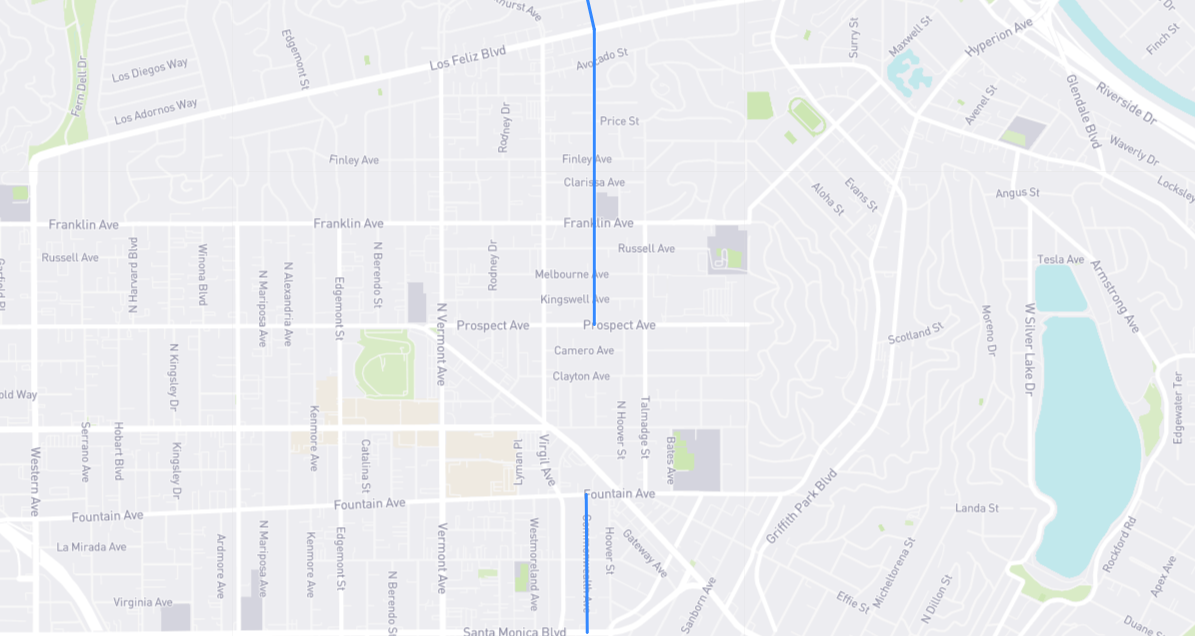