Romaine Street isn’t named after lettuce but after socialite Romaine LeMoyne Poindexter (1889-1977). Her father, wealthy realtor/developer Robert Warner Poindexter (1849-1927), opened the Cahuenga Place Addition tract in 1904, which introduced Romaine “Avenue” between Western and Normandie. The street’s western expansion later engulfed the former Olive Avenue, which honored Olive Colegrove Cole. As for Romaine Poindexter, she wound up in San Marino. Her eight-year marriage to a philandering Hungarian named “Etienne Noir” – you can’t make this stuff up – produced no children and ended in divorce. Reclaiming her maiden name, Poindexter became a staunch conservative, writing numerous anti-Communist and anti-ACLU letters to the editors of the Los Angeles Times and even suing the civil rights group CORE in 1964 over a picketing incident that made her feel “harassed”. 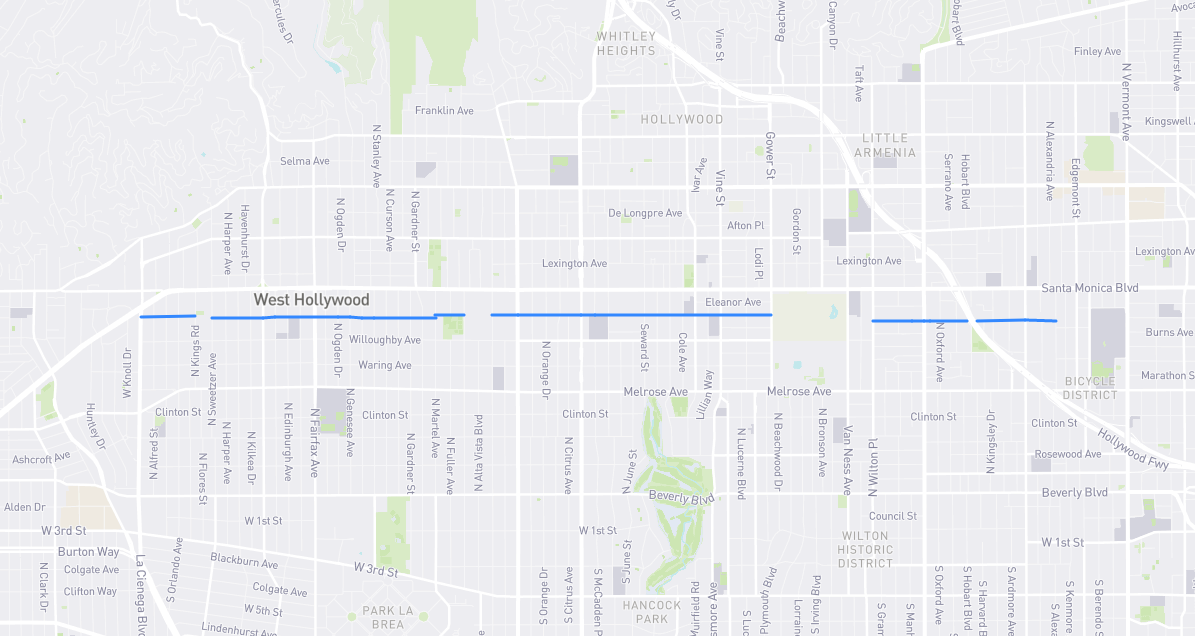