Some say this street is named for Rev. James Oliver Duncan (1864-1934), pastor at East L.A.’s now-defunct Trinity Presbyterian Church. Possible? Maybe. Plans for the church were hatched back in 1922. Duncan Avenue was supposedly named in 1923; the earliest mention I found was in 1925. J.O. Duncan was listed as pastor at “Belvedere Gardens Church” in Easter 1924. So he was definitely part of this community around the time the street was named. Alas, I just can’t pin down the timeline that would prove or disprove him as namesake. At any rate, Duncan was born in Southern Illinois, became a Methodist pastor in Kentucky, then moved to Oakland, CA in 1907. During his NorCal years, he worked at several churches, married second wife Margaret, and left the Methodists for the Presbyterians. He was in Los Angeles by November 1922. As for Trinity, it became El Siloé in the late 1950s. 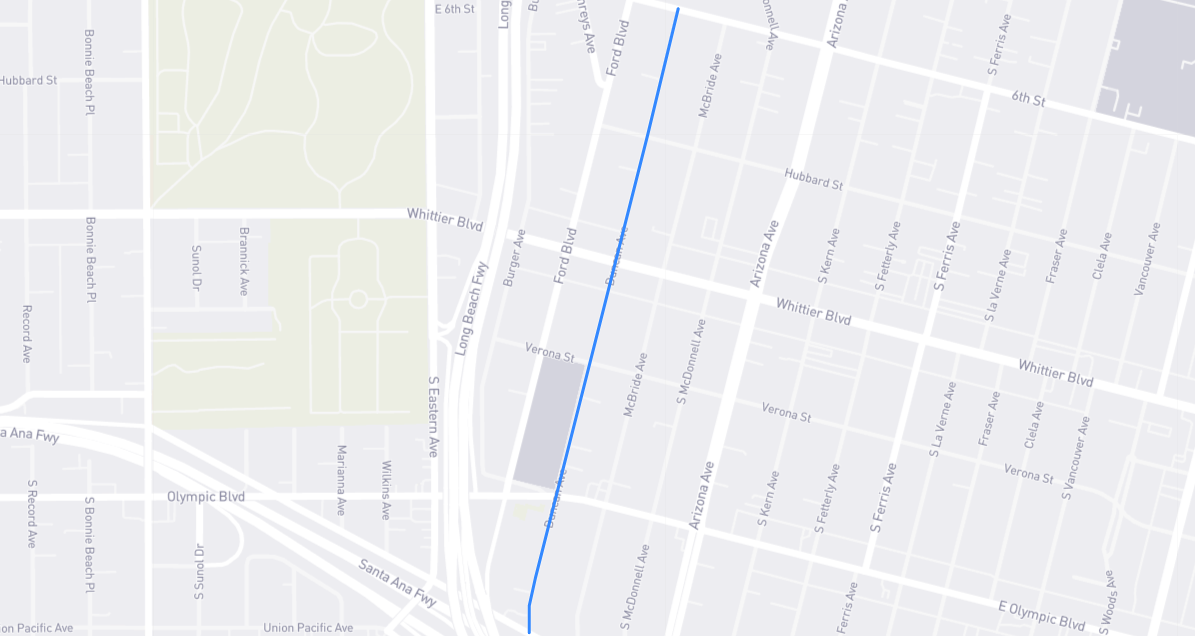