Named for James A. Garfield (1831-1881), 20th President of the United States, who had served less than five months in office when he was shot by a political fanatic at a Washington D.C. train station. (Garfield was really killed by his doctors, thanks to their surgical bungling and germ-ridden hands.) Garfield Avenue was named in 1883. Now over 18 miles long, the street began rather humbly in Alhambra. Its naming is credited to Captain F. Edward Gray (1844-1928), a Civil War veteran from Massachusetts who bought a 30 acre ranch in Alhambra and became a horticulturalist. 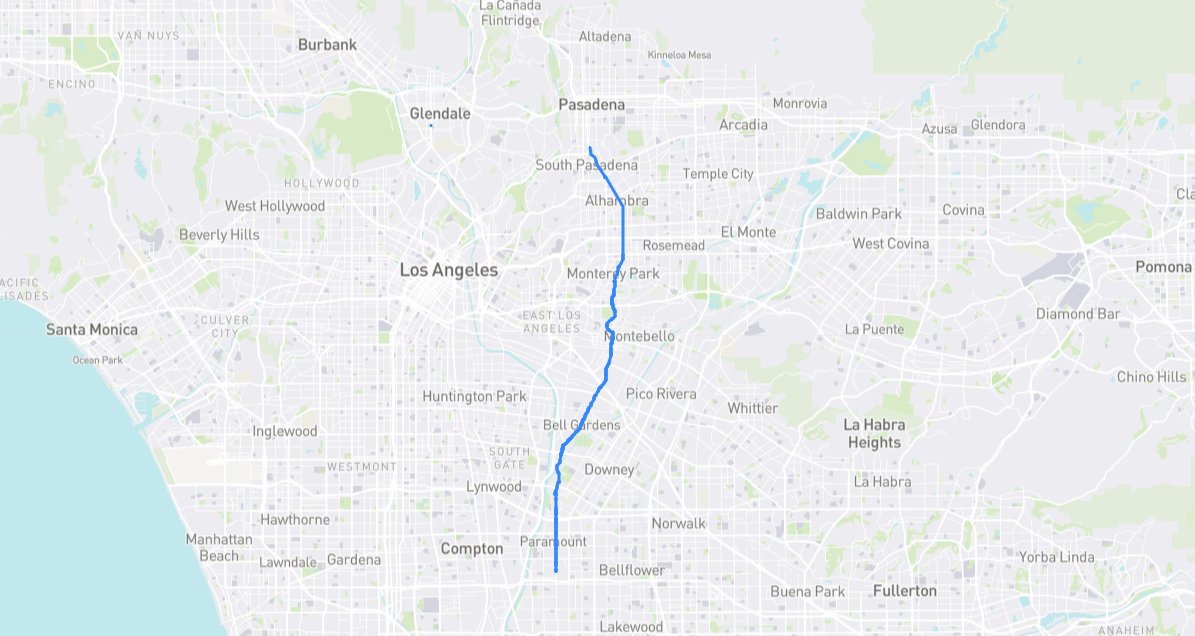