Named in December 1925 for Harold “Red” Grange (1903-1991), University of Illinois football hero. Grange, known as the “Galloping Ghost”, had no connection to Glendale; he was just one of the most famous athletes in America at that time. (He made the cover of Time magazine that October and joined the Chicago Bears weeks later.) According to news reports, Glendale’s city engineer looked at a tract map and noticed that this street had no name, so his draughtsman Ralph Goodman, a football fan, scribbled “Grange” on the map. City Council approved it unanimously. 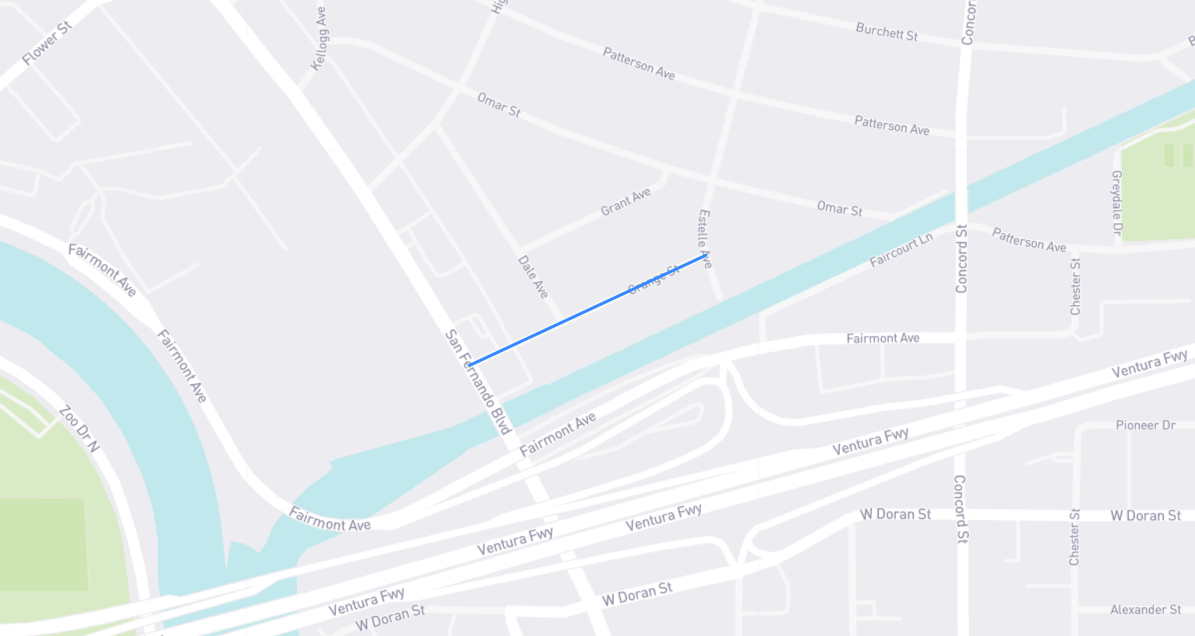