It might be the only street in Los Angeles named for a Japanese national (although Admiral Avenue sort of counts). Toyohiko Kagawa (1888-1960) was a social reformer and labor activist whose conversion to Christianity inspired his works, even as it estranged him from his family. Kagawa, who studied at Princeton, was a famous evangelist in his day, even in the U.S.: he wrote over 150 books and was a Nobel Peace Prize nominee. Pacific Palisades founder Charles H. Scott, a Methodist pastor, named the streets in this neighborhood after notable Methodists, and did so alphabetically. But it’s not clear why he skipped the letter “J”, or why Kagawa, who was Presbyterian, was chosen to round out the set. If you’re curious, these streets were all named in 1926, and Kagawa Street kept its name even during the rabid anti-Japanese sentiment of World War II. 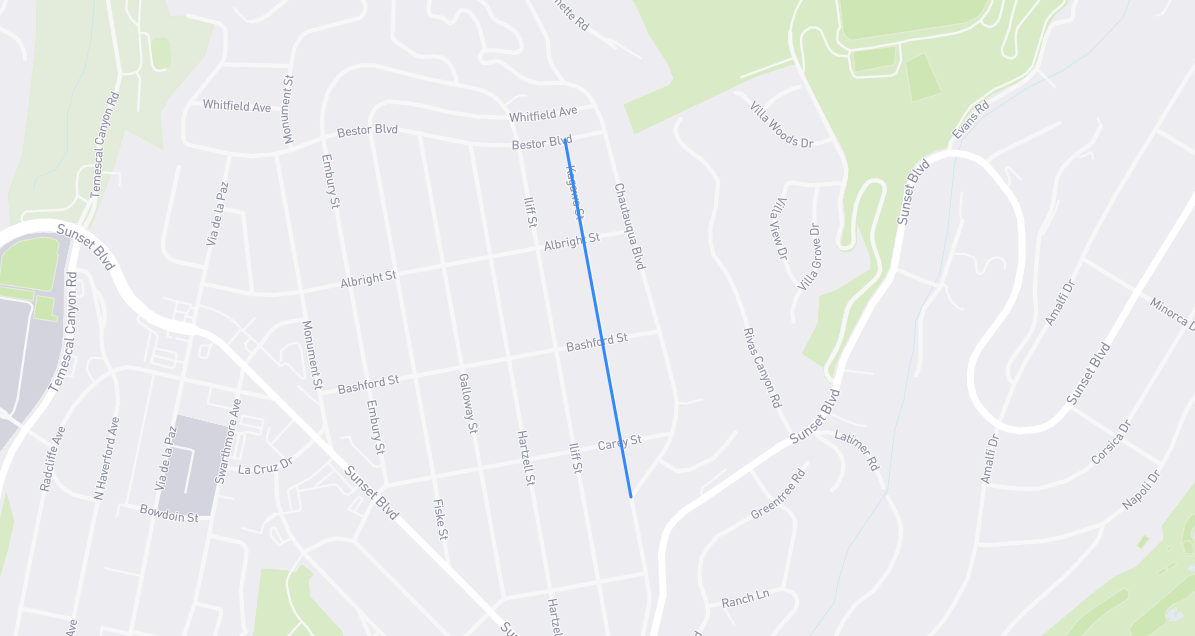