You won’t find any lakes here now, but there used to be one in San Marino. It was on the aptly-named Lake Vineyard, the bucolic ranch and home of Benjamin Davis “Don Benito” Wilson (1811-1878). A big mover and shaker in 19th century Los Angeles and San Gabriel, Wilson purchased the land in 1854 from Victoria Reid, widow of early settler Hugo Reid. At the time, it was called Huerta del Cuate (often misspelled “Cuati”), meaning either “Good Buddy’s Orchard” or “Fraternal Twin’s Orchard”. Wilson rechristened it Lake Vineyard and grew grapes and citrus there. After his death, Wilson’s daughters Annie (1858-1931) and Ruth (1861-1928) lived on the property; Ruth and her husband George S. Patton raised a famous WWII general there. The lake was drained in the 1920s and is now the location of San Marino’s Lacy Park. Lake Avenue was named by 1882. 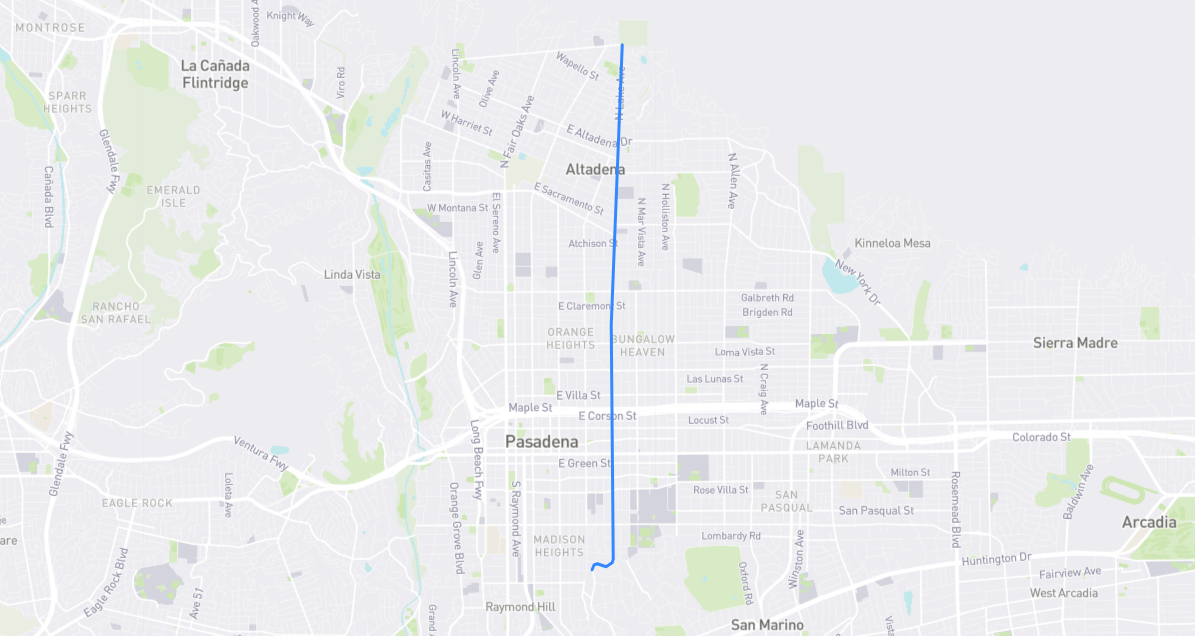