Centuries ago, the Kizh (a.k.a. Tongva) people established a village in the southeastern San Fernando Valley. Modern historians spell this village “Kawee’nga”. The old Spanish settlers went with “Cahuenga”. In a sense it’s all the same, since Kizh wasn’t a written language. At any rate, today’s Cahuenga Boulevard – now straddling the 101 freeway – follows the ancient footpath between the Los Angeles Basin and the village, which was allegedly located near today’s Universal Studios. (The Treaty of Cahuenga, which ended California’s role in the Mexican–American War, was signed here by Andrés Pico and John C. Frémont on January 13th, 1847.) For years it was known as the Cahuenga Road, and Cahuenga Valley was the pre-Hollywood name for Hollywood. That’s why this “valley street” goes all the way down to Hancock Park. So what does cahuenga actually mean? Some translate it as “place of the hill”. UCLA linguistics professor Pamela Munro says it means “place of the fox”. I’d think the latter would refer to Century City, not Universal City, but never mind. 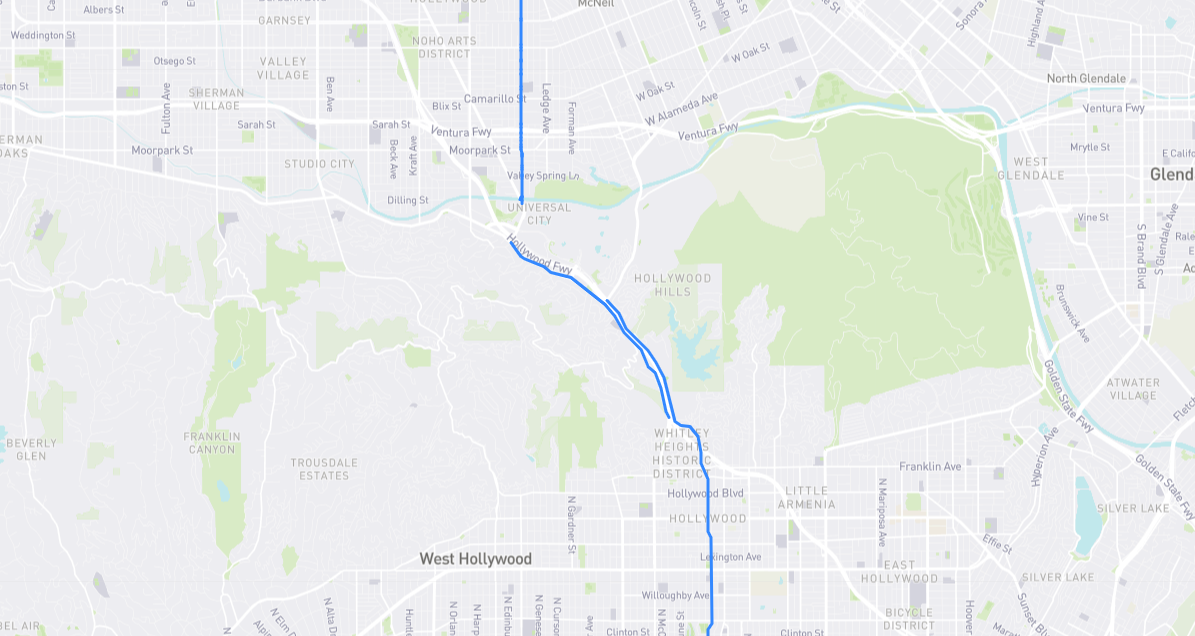