Named by 1956 for debonair actor Francis Lederer (1899-2000), who found success on stage and screen in both Europe and Hollywood. Born in Prague, Lederer served with the Czechoslovakian army during WWI, then became an actor in Germany. (His best-known film is the 1929 Louise Brooks silent Pandora’s Box.) He started working in America in 1933 and spent his Hollywood paychecks on real estate, eventually acquiring 300 acres in the West Hills neighborhood. (Lederer Avenue is near his old ranch.) He was even dubbed Honorary Mayor of Canoga Park in 1960. Like many older actors, Lederer’s career migrated to television in the 1950s; he retired after a 1971 episode of Night Gallery. 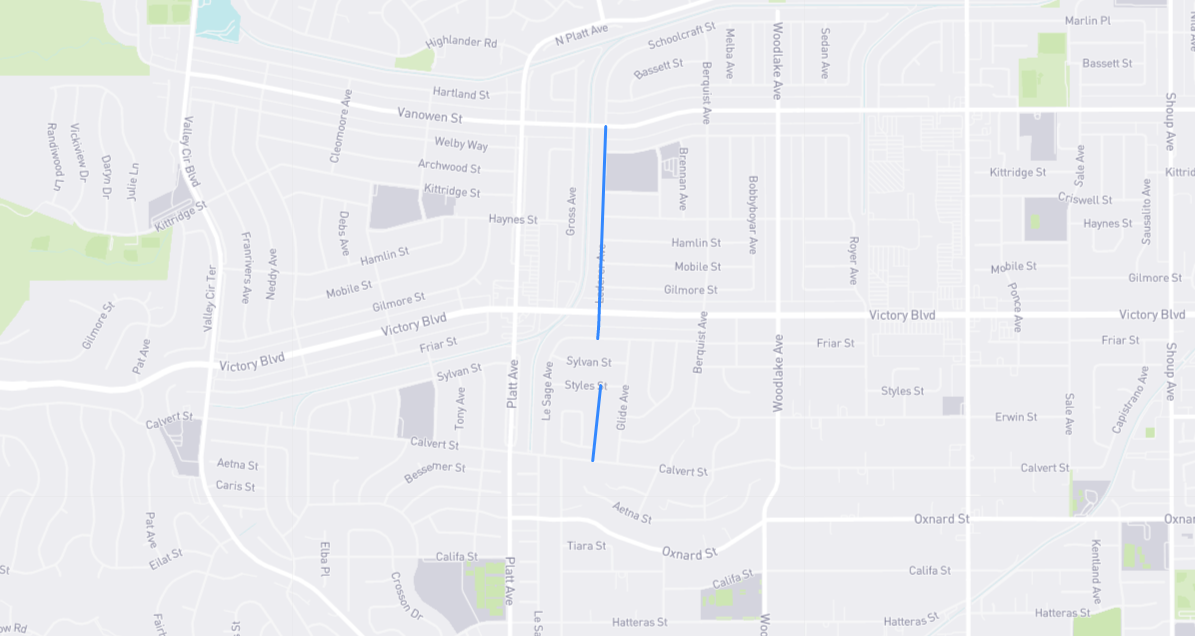