For decades, Angelenos only knew “Lookout Mountain” as the site of a Civil War battle outside of Chattanooga, TN. Laurel Canyon’s Lookout Mountain wasn’t mentioned until June 3rd, 1906, when a cryptic newspaper ad promised “a surprise every minute” but no further information. The name didn’t appear again until 1908, when construction of Laurel Canyon Boulevard was underway and real estate speculators began prepping these hills for vacation homes and resorts. One group in particular, Albert B. Salisbury’s Lookout Mountain Park Land & Water Co., purchased 280 acres from Frank B. Yoakum that year, and were promoting Lookout Mountain Park within months. (They also conceived Laurel Canyon’s “trackless trolleys” and named Wonderland Avenue.) A 1942 article about Yoakum stated that it was he who coined the name “after Lookout Mountain, Tenn., where his father lived and where he spent his boyhood.” Possibly true, although old censuses don’t support that claim. 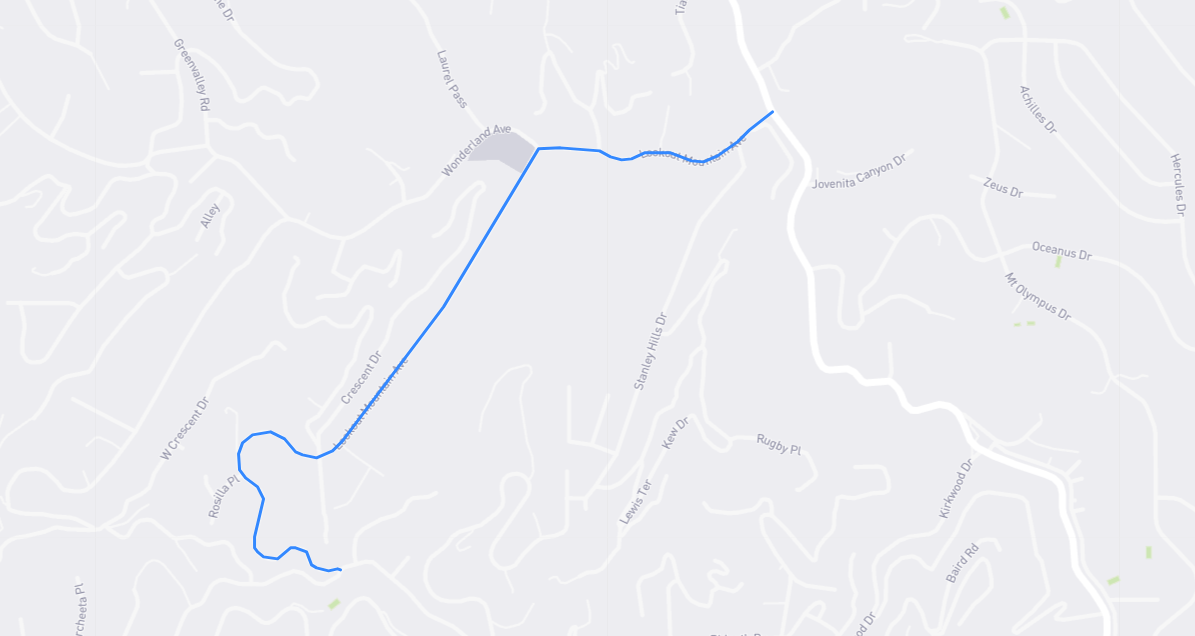