Etta Marilla Whitney (1862-1950) named the city of Avalon. Born Etta Marilla Ticknor in Flint, MI, she married Edwin John “E.J.” Whitney (1852-1931) in 1885; E.J.’s sister happened to be Clara Shatto, a fellow Michigander who with her husband George bought Santa Catalina Island in 1887. The townsite they planned there was originally called “Shatto”, but Etta, a fan of Alfred, Lord Tennyson’s Idylls of the King, in which King Arthur retires to the mythical island of Avalon, suggested that instead. The Whitneys actually lived in Avalon for years, from its rugged early days until the 1910s; they ran the Glenmore Hotel and E.J. served as Catalina’s first justice of the peace. They relocated to Claremont, where their son Walter attended Pomona College; he would later become a professor of astronomy there. 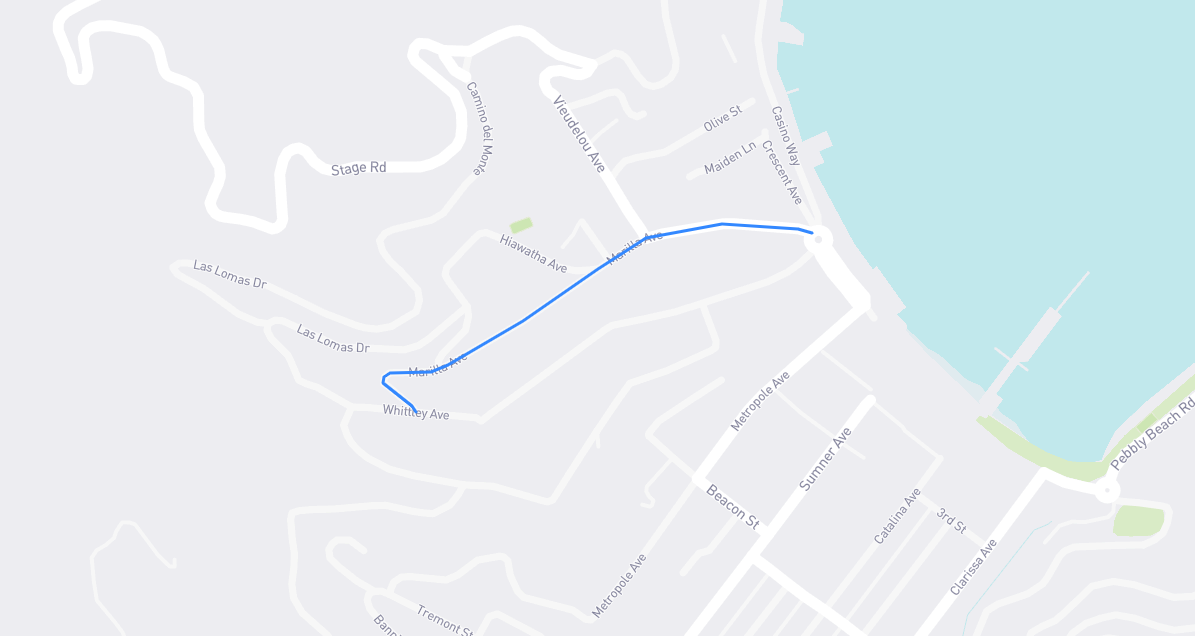