Born with the humble moniker of M Street, there’s a cute story about Maryland Avenue: it’s been claimed that L.C. Brand, the man who made Glendale a city, coined this street’s name when a girl named Mary Williams, the daughter of a tract manager, married a boy with the surname Land. “Mary Land”, get it? Cute, but almost assuredly untrue. Old records show that the street was first named Mary Street from 1906 until 1910. Why it was changed to Maryland Avenue is uncertain, but the original name was probably for L.C.’s wife Mary Louise Brand (1871-1945). After all, Louise Street is just one block east. 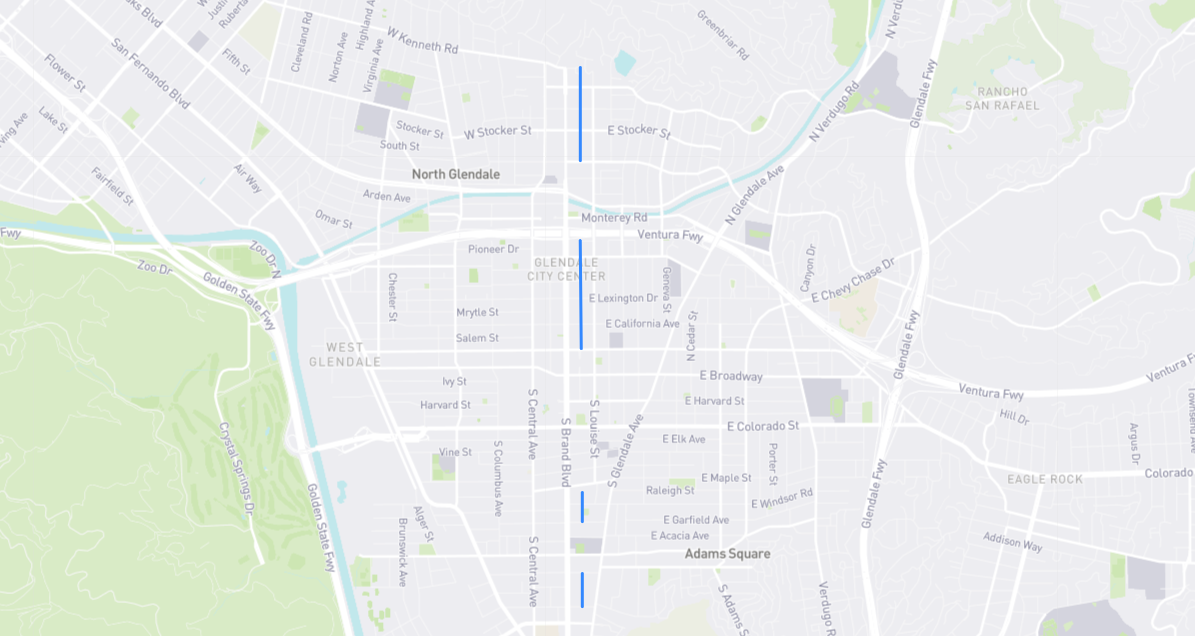