Polish-born civil engineer Ralph Modjeski (1861-1940) supposedly bought three acres here in 1910, although he never lived here. Note the spelling discrepancy: Modjeski’s mother was the celebrated stage actress Helena Modjeska (1840-1909; see Modjeska Street) and whoever named this cul-de-sac in 1946 may have thought the son’s surname was the same. Anyway, young Ralph immigrated to California with his mother and stepfather in 1876 but soon returned to Europe, where he graduated at the top of his class from Paris’s School of Bridges and Roads. Back in America, bridges became Modjeski’s life. He was chief engineer on the Quebec Bridge, the Benjamin Franklin Bridge, and many others, and was consulting engineer on the San Francisco-Oakland Bay Bridge. Although mama was the family’s official drama queen, Modjeski had his own share of turmoils: his assistant Belle Silvera killed herself in his house in 1930, and in 1931 he divorced his wife of 46 years – then married another woman the very next day. 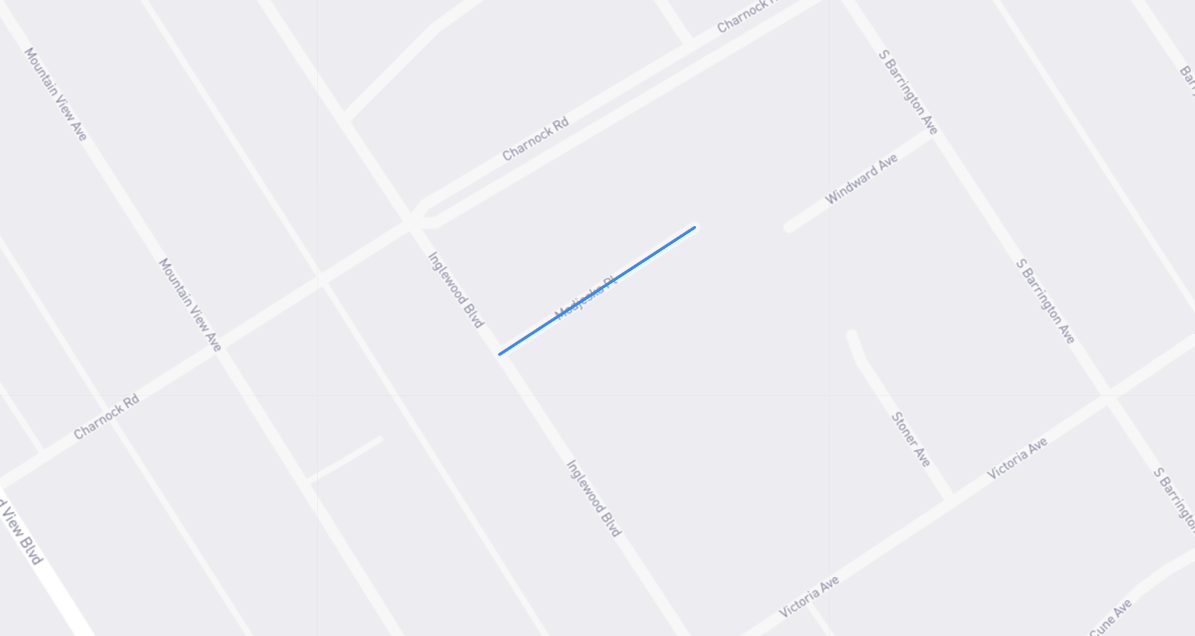