Long before the movie star era, Helena Modjeska (1840-1909) was one of the most famous actresses in America. Born in Krakow, Poland, Modjeska made her stage debut there in 1861 and became a national treasure. By 1876, persecution by both Russians and Prussians was of growing concern, so Modjeska and her family fled to the U.S. They bought a ranch near Anaheim and tried to set up a Polish farming colony, but it failed, and “Madame” Modjeska was soon treading the boards again, improving her English and amassing fans with her interpretations of Shakespeare’s tragic heroines. Although at least three streets in L.A. County were named for her (two, since renamed, were in Long Beach and Cypress Park; Mar Vista’s Modjeska Place was named for her son), Helena was an O.C. girl. She lived in the Santa Ana Mountains from 1888 until 1906 in a house designed by doomed architect Stanford White: it still stands in Modjeska Canyon. She then spent her final years on Newport Beach’s Bay Island. Nevertheless, her funeral was held at St. Vibiana’s in Los Angeles. Thousands attended. Modjeska Street was named in 1912. 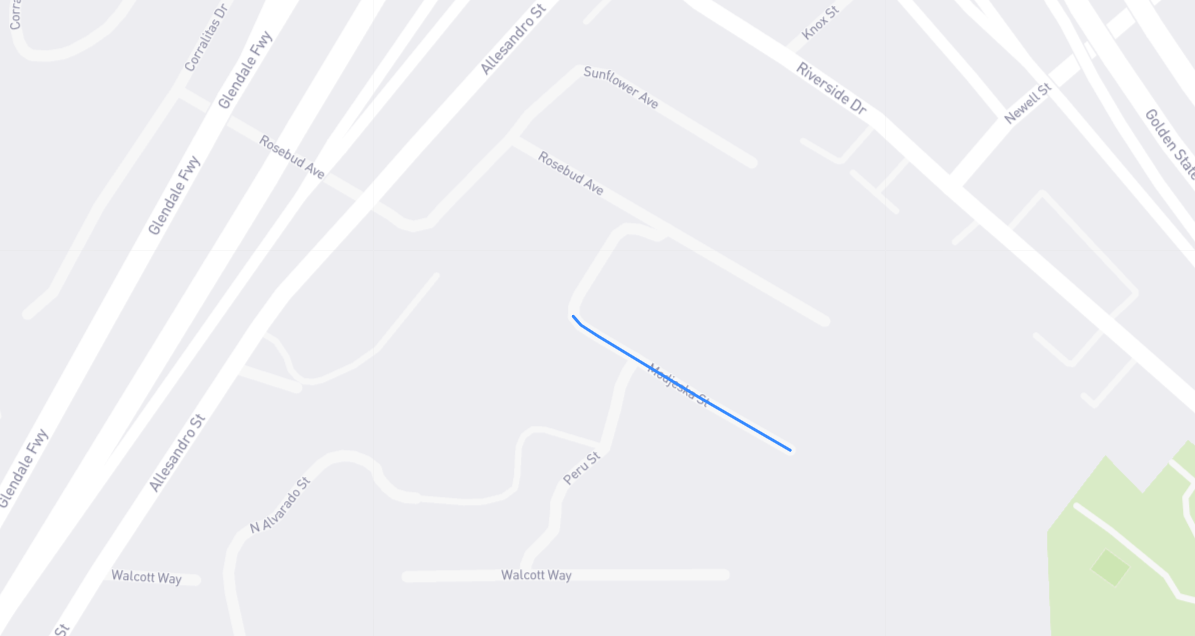