In 1931, a thoroughfare that went by a jumble of names like Ocean Avenue, College Avenue, and Richfield Boulevard was consolidated as Paramount Boulevard. The name was reportedly coined by Fred Petterson of the Hynes-Clearwater Chamber of Commerce. (Vetoria, Centina, Palma, El Prado, and Seamont were other suggested names.) He simply liked the definition of paramount as “supreme” and “important”; although Paramount Pictures was certainly a popular movie studio in 1931, the company had no facilities in the area and was not involved in the decision. Now, what is this “Hynes-Clearwater”, you ask? Well, they were two separate towns that were combined to form the City of Paramount in 1946. Frank Zamboni (1901-1988), inventor of the Zamboni ice resurfacing machine, was instrumental in the city’s naming – the Zambonis had lived here for decades, and the Zamboni Company is still headquartered in Paramount. He took the name from Paramount Boulevard because it had divided Hynes and Clearwater. 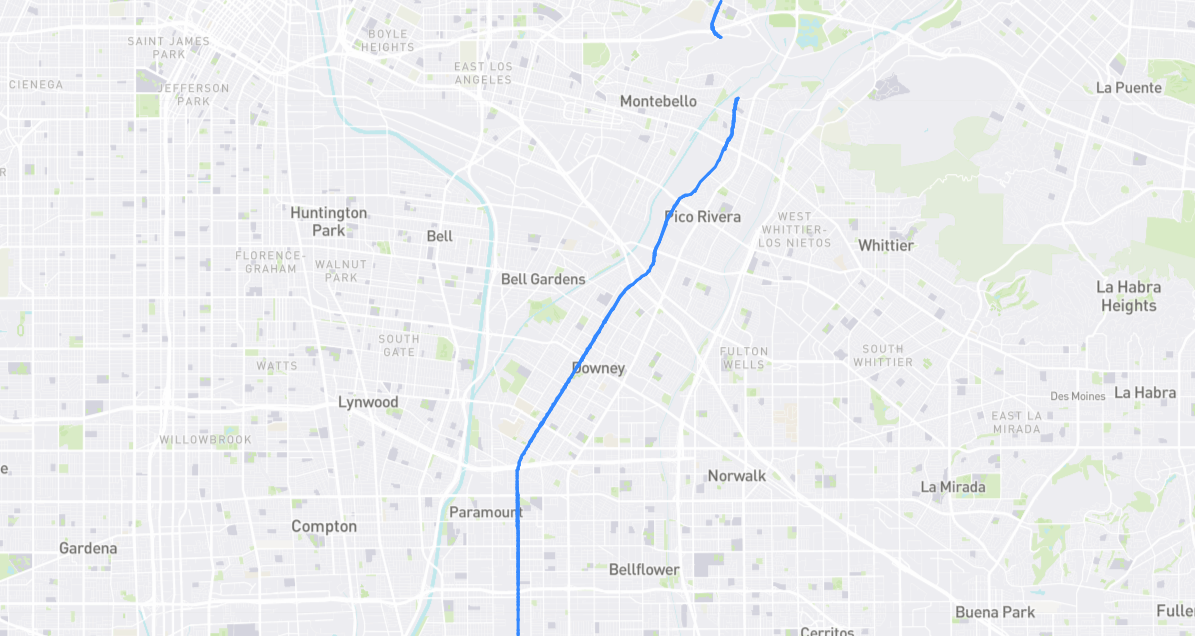