As a promotional gimmick, subdivider Fred S. Gallagher (see High Tower Drive) ran a contest to name this street in December 1922. “Paramount Drive” was the winning entry, submitted by Hollywood accountant Hermon Emerson McCroskey (1893-1978), who won $100 for his efforts. (Gallagher also awarded $100 to a Mrs. Mary Gibson Whitlock for naming the tract itself: Morning Glory Terraces.) In a long-winded statement, McCroskey explained that the word paramount “epitomize[d] the best” and alluded to the street’s high elevation. He neglected to mention that he was also a Paramount Pictures employee for three years running. (He would stay with them for decades, eventually working his way up to executive management.) In short, Paramount Drive was covert advertising for the movie studio. 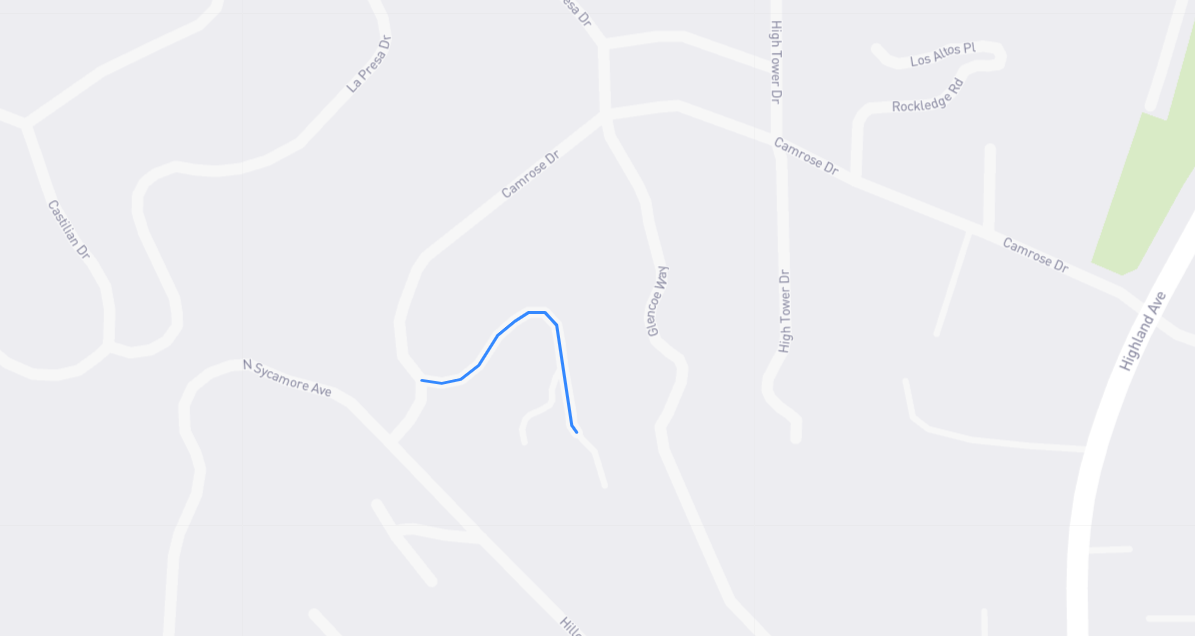