Is it really named for Mary Pickford (1892-1979), the silent movie star? Most folks believe so, but in 1926, when Pickford Street was extended, the Los Angeles Times received “no official affirmation” as to whether it honored the famous actress/producer. Anyway, it was born as just one block on a 1921 tract that also gave us the mysteriously-named Saturn, Airdrome, Hi Point, and Point View streets. It’s certainly possible that one of the tract’s owners was a fan of Mary Pickford, the most powerful woman in Hollywood at the time, but there’s no indication that she was involved with the tract herself. For more on Mary Pickford, see Pickford Way in Culver City, which was definitely named for her. 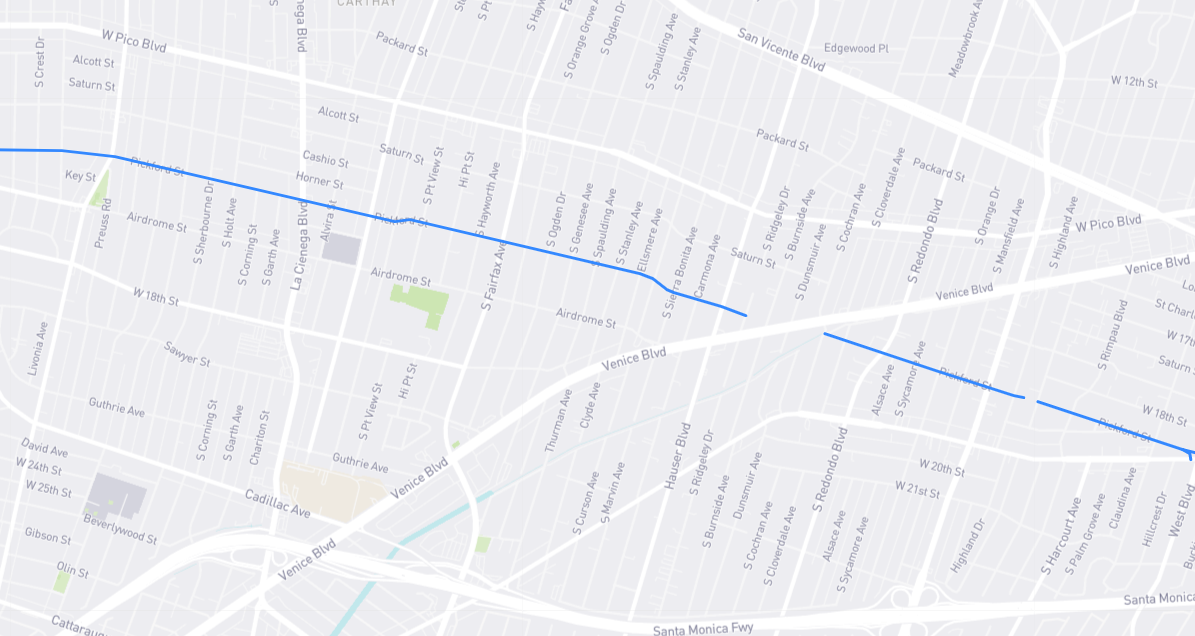